In his    early writings  (that is, his feuilletons written during the 1920’s and 1930s) in Germany, Siegfried Kracauer explored the cultural landscape of industrial capitalism in the early 20th century. The feuilletons, which were  eventually collected into two books—The  Ornament of the Masses and Streets of Berlin and Elsewhere—- decoded the surface phenomena of modernity as complex historical ciphers—surfaces subject to interpretation.  These  were interpreted as symptoms of  larger sociopolitical developments, such as  the evacuation of meaning in the daily life and  the popular culture of  modernity. These writings are a form of cultural criticism in the business of theorizing the present. 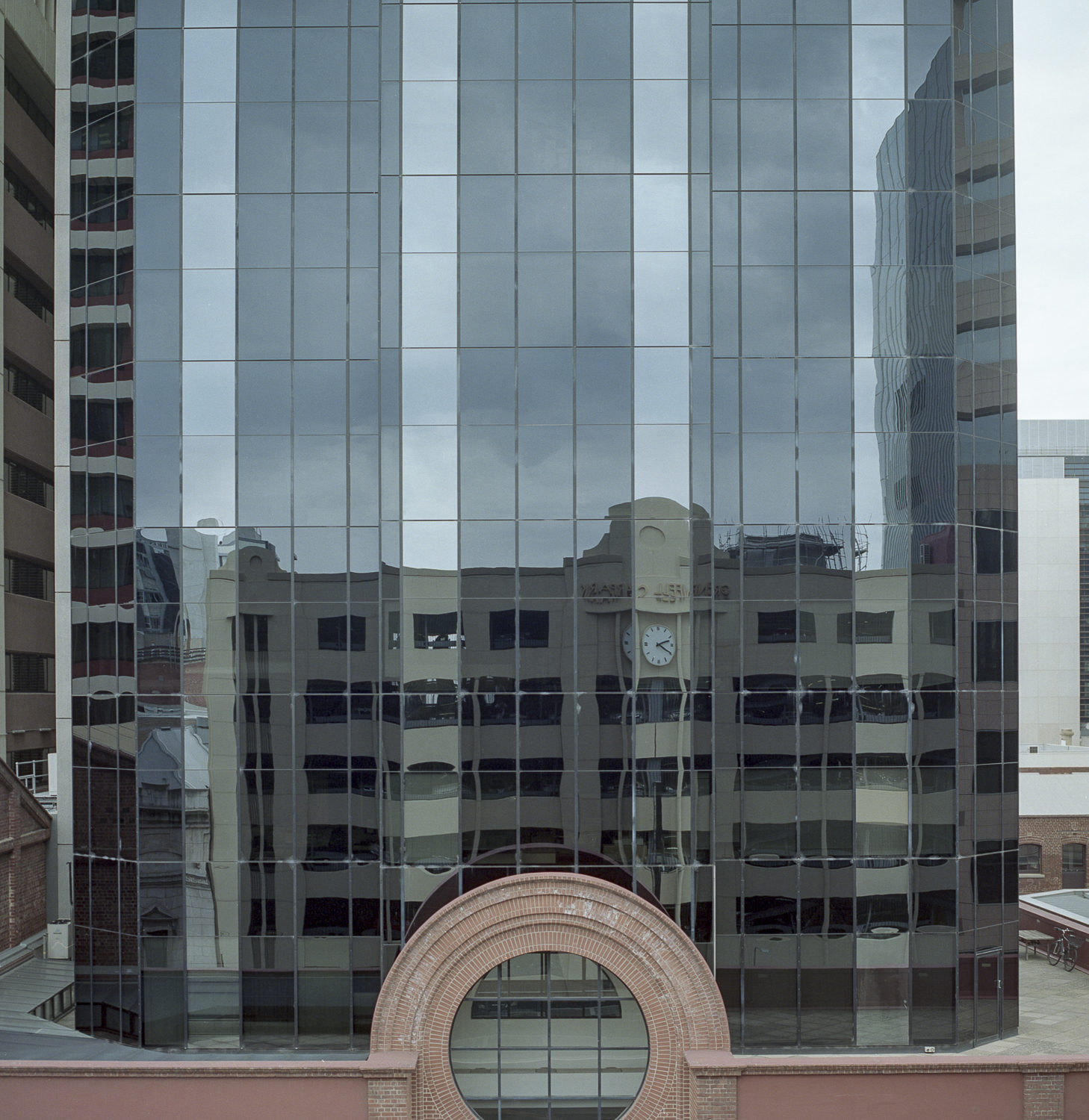 The underlying  argument  in these writings  has its roots in Nietzsche, Weber and Lukas. History in modernity was seen as a process  of disenchantment (demythologising) and a crisis emerged during this process because modern rationality was yoked to capitalist relations of production,  becomes an abstract rationality  that mythologizes the relations of production in industrial capitalism and the conditions of life that result from them as  if they were unchanging nature. Contemporary actuality turns out to be shadowy and insubstantial, a chaos without soul or meaning, whose absurdity can only be represented in a distorted image. We are isolated and homeless, suspended in a void, and stifled by the law-like regularities of a reality we ourselves have created which is fundamentally alien to meaning. Ours is a world fused by the absence of truth, plunged into a state of angst.

The essays or feuilletons map the return of myth across a wide spectrum of high and popular culture in the Weimar Republic. The inconspicuous, quotidian expressions of a culture reveal more about it than its own self-pronouncements. Everyday phenomena such as photos or the nature of popular literature and film are unmediated representations of a culture.  As part of this Kracauer  explored the relationship between visual culture,  art, photography and modernity in the essays such as The Mass Ornament and  On Photography.    The photograph for  Kracauer, as for Georg Simmel, captures a true likeness, a faithful representation, a simple copy of figures, objects and scenes.   Photography’s  strength is that it  captures the actual appearances of people and the surfaces of things  but  its weakness is its failure to penetrate beneath these exterior manifestations.  So the photograph is hollow,  empty and mechanical. Without a supporting history or a memory that is associated with the subject matter photography is  not adequate to recreate an understanding of the event.

Photography has an affinity  with  surfaces  since it takes the world at face value and so it is very much at home in industrial capitalist society. Photography is an act of reduction and diminution; it is a  way of seeing that strips and reduces  the world of things to the very minimum of significance. It’s indifference to the meanings and the qualities of things beyond/beneath their appearances  corresponds to the  disillusioned state of the rationalised secular world. Photography  has an affinity with  the world of capitalist instrumentalism and commodification. Mechanical reproduction replicates a culture that is attuned to fashion and technical innovation, enabling the snapshot to create a visual world that had taken on a “photographic face.”  The flood of photographs “sweeps away the dams of memory and the sheer accumulation of photographs aims at banishing the recollection of memory. 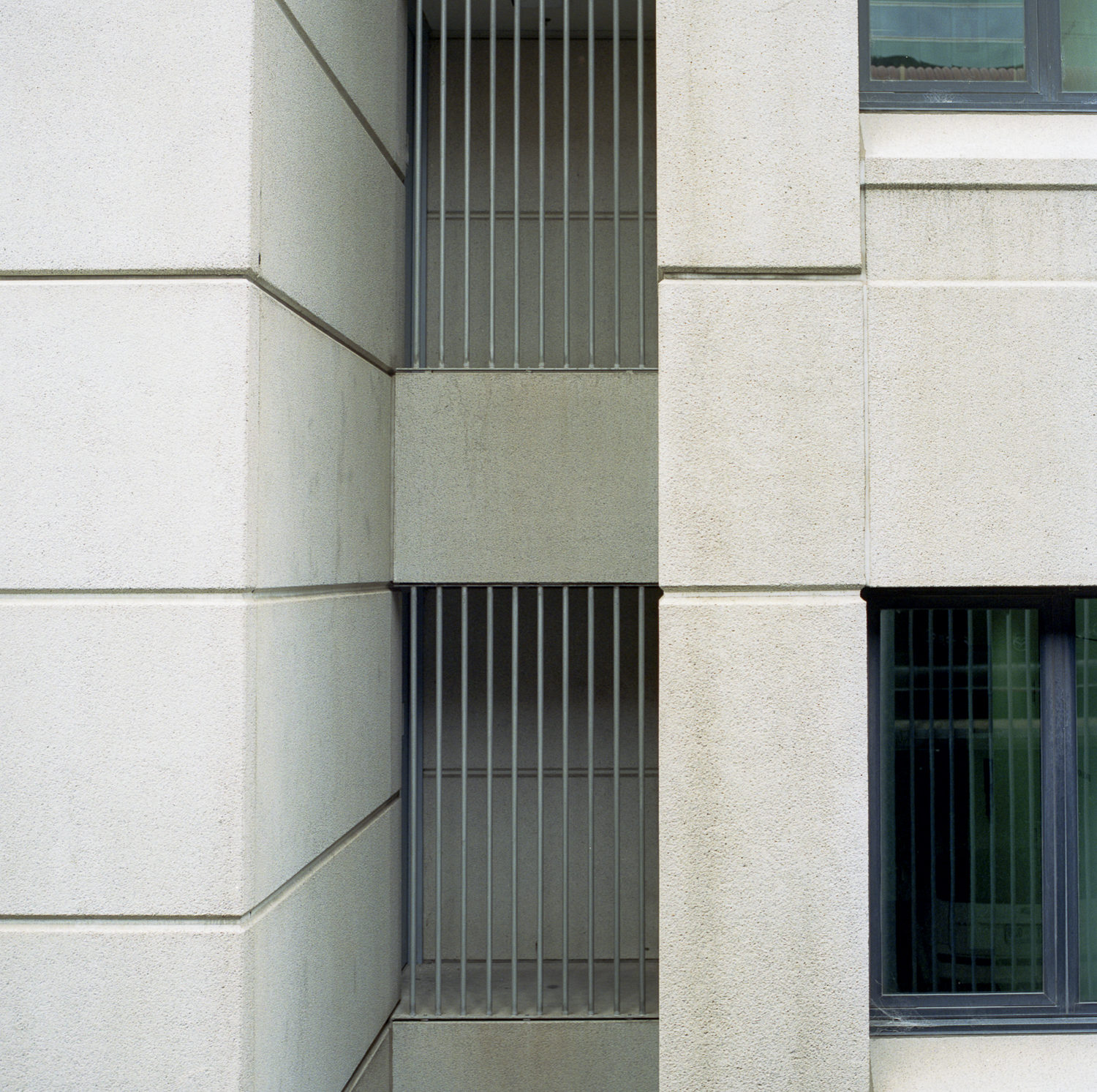 Art, in contrast, expresses the inner life  of the external world and human memory.  Art penetrates the surface cohesion of the photograph to give it a meaning.The artist breaks through the  facade of surface deception  in order to grasp and mediate its otherwise non-visible being.  Photographs, in contrast,   merely record the detritus of history—  rather than its authentic truth-content. Photography is a mere reflector of surface appearance, whereas art is  invested with the power to make visible the as yet unseen: a making visible’ through  ‘making strange’.  Art is connected to subjective memory, which can shatter the space-time configuration in order to piece the salvaged fragments together into a new meaningful order. Kracauer regards photographs as a heap of garbage, as merely able to stockpile the elements of nature without a selective process.

In the last section of his “Photography” essay Kracauer says that  the fault he found in photography’s capacity to simply stockpile the elements of nature becomes an asset once the photographs are piled and viewed en masse “in unusual combinations. In this new order, belonging to the “general inventory” of the archive, photography can yield information that had hitherto gone unnoticed. The assumption here is that photography enables an   image to store and release meanings that were neither perceived by the photographer nor recognized by his peers. In the jumble of homeless images the archive  one can suddenly find a new order that enables reality to be examined critically through the use of film montage, the photographic collage, and through adopting a surrealistic approach that estranges reality.

The “Photography” essay relied on a Proustian model of subjective memory to recover the past. It this essay photography was presented as a subjectless technical instrument capable only of capturing a spatial configuration of a temporal instant that is incommensurable with history, which can only be brought back by a memory image.