I have been slowly plugging away on the Tasmanian Elegies project. I have  been going through my film archives  and posting selected images on the Tumblr blog. I am up to my  2012 visit,   but I think that there is a gap of 4-5 years before I return to Tasmania on a phototrip. It looks as if the project  is starting to come together and that I will have enough images  to start thinking in terms of  a book for this project  after ‘The Bowden Archives: memory, text, place’    is done and dusted.  This is a project with a long gestation period.

I  will probably  enough images but it is the text that is going cause me trouble. Tasmanian Elegies  is at odds with the  emphasis on landscape photography   in Tasmania,  and that branch of landscape photography known as wilderness photography.I am probably going to have to go to a university library to access, and read  what Roslynn D. Haynes in her   Tasmanian Visions: Landscapes in Writing, Art and Photography (2006) has to say. 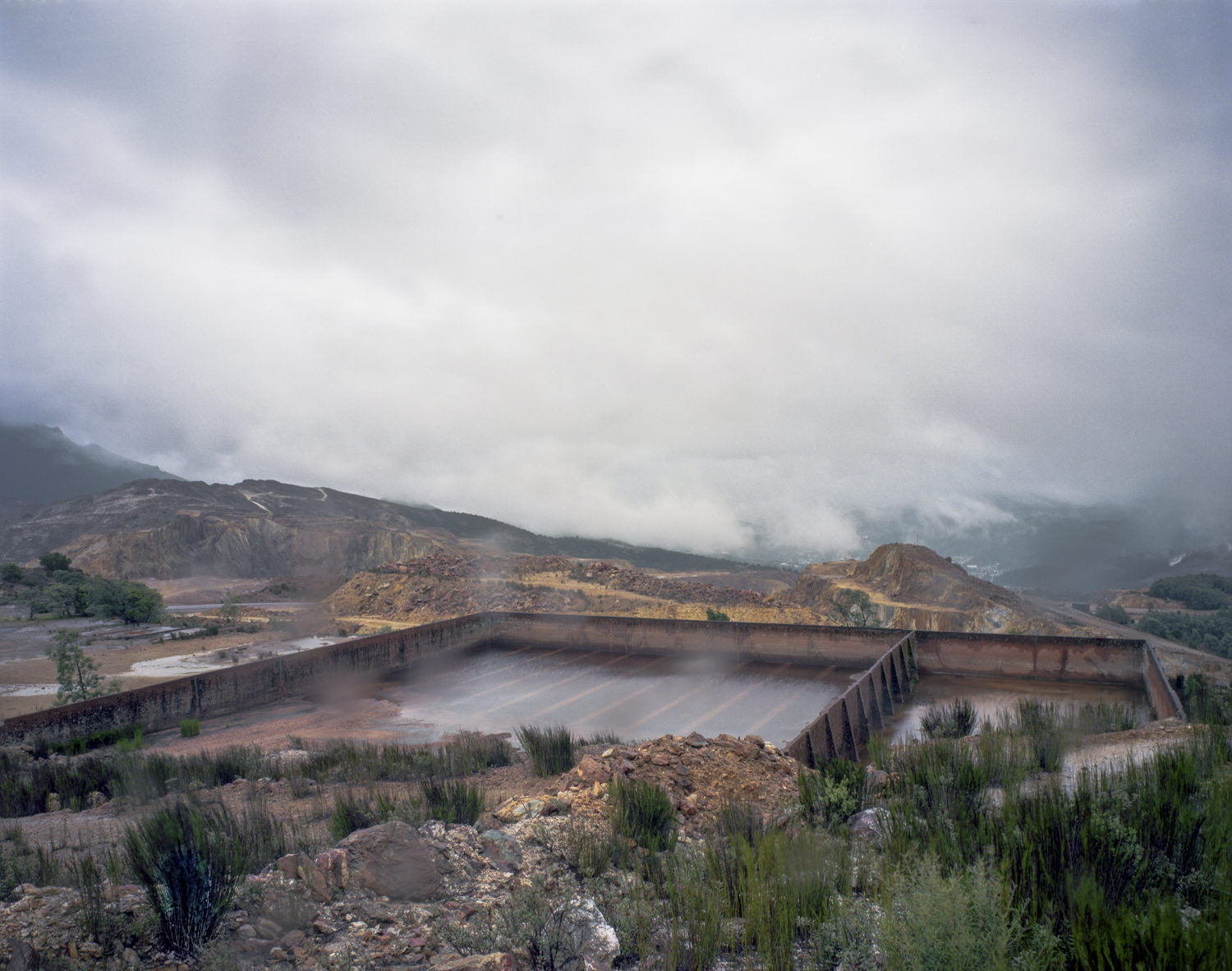 This emphasis on wilderness by Tasmanian photographers is understandable given the large number of wilderness areas  in Tasmania,  the ongoing threat to wilderness  from the mining and timber industries and the environmental movements defence of wilderness in the face of these threats.  Photography has become the chief visual instrument of environmentalists endeavouring to increase an awareness of the natural beauty and sublimity of Tasmania’s wilderness. Wilderness here  is usually  understood as  an unpeopled wilderness.

However, a more topographical approach in Tasmanian  photography   can be traced to both John Watt Beattie’s  photos  of the Mt Lyell Mine in Queenstown in the 1890s and Stephen Spurling 3rd’s  photograph’s of Tasmania including those of Queenstown  in the  first part of the 20th century. Then it is a jump to Martin Walch‘s great photos of the Mt Lyell Mine  in the early 21st century, when he was an artist in residence with the then  Copper Mines of Tasmania.   I have no idea what  happened in the 70 years inbetween Spurling 111  and Walch with respect to topographical photography and mining landscapes in particular.  That  requires more research. 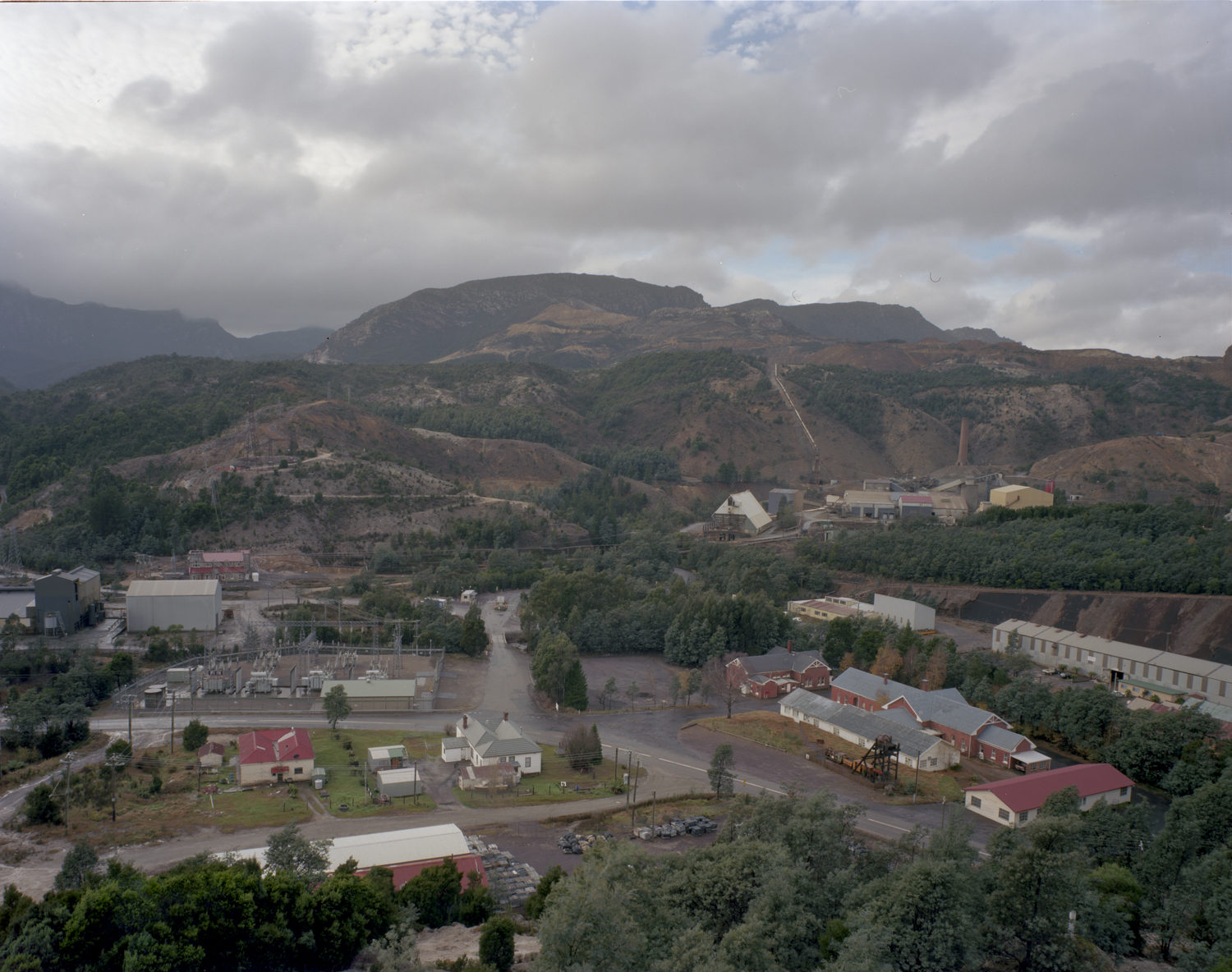 We can interpret  the Beattie and Spurling 3rd  photos  to indicate the devastation of the environment caused by mining.Or, if we put it more generally, the negative impact on the environment by the resources industry.  The main assets of the wilderness area was their economic value: they needed to be subdued  and  their resources (minerals, water  or native timber) exploited for economic growth. A recent example is the clear felling of  Tasmania’s old growth native rainforests by  the woodchopping industry in the 1980s-2010   financed by public subsidies   prior to its decline in the 2nd decade of the 21st century.

This is the darker reality  of the wasteland of mining  presents a kind of landscape not widely represented by painters so photographers have few compositional devices on which to draw. The landscape of mining did not conform to the conventions of the picturesque and sublime. Does it represent the uncanny?

the modest vocation of photography?