She asks the following questions and offers an answer:

We can add to this this. an early example is Frank Hurley’s Australia: a Camera Study in the 1950s and a more recent one is David Mark’s Roadtrip made with Polaroids and Diana cameras during the late 1990s and early 2000s. However, unlike the US where Robert Franks’ The Americans is an iconic text in the history of photography on the road, the history of road trip photography in Australia is sparse and fragmentary and it lacks an iconic text.  Consequently, there is a no recognisable tradition of Australian photographers engaged with the subject of the road.

Dagnall says that it in comparison to the US “it is difficult in Australia to avoid images of vast spaces in which traces of human interaction are ephemeral and often appear to be non-existent. It seems then that what has been avoided by Australian photographers is not the road trip itself, but the historically complex and laden territory of wilderness and landscape.” In chapter three, ‘Land and landscape’, in her Photography in Australia (2007) Helen Ennis says that during the 1980s and 90s the natural landscape was almost non-existent in art photography.

Dagnall says that Trent Parke’s book Minutes to Midnight ( 2003-2005) is a recent example of the Australian roadtrip and that Park can be seen to be an exception to this historical avoidance. He is one photographer “who has not shied away from this discussion…  His images take into account the wildness of the Australian landscape and expose this as an essential part of the road trip experience in Australia.”

Dagnell is interested in photographically exploring the dark side of the Australian landscape –and creating a visual representation of what has come to be called the Australian Gothic, a genre that is well established in literature, post-colonial studies and film though not in the visual arts including photography. This is a landscape that is encoded with human mythologies and stories of time past–a a landscape cultured and peopled.

Dagnall research questions are: ‘what is the cultural and social significance of the Gothic condition in its relationship to the Australian landscape and in what ways can a photographic practice identify and respond to an Australian Gothic imaginary in and through the [historicised] landscape? ‘Dagnall says that is a distinct lack of commentary or theoretical writing on the Australian Gothic as it relates to the visual arts. The tropes are dark skies, isolation, a heavy mood,  heavy storm clouds, the eerie, often empty landscape, and a sensibility of loss and death.

The Gothic is a pervasive mode for exploring anxieties about the Australian settler-colonial experience, particularly the settler’s struggle between the knowledge of colonial violence and the imperative to repress its memory by displacing it defensively onto the landscape. I guess that ruined and empty spaces would suggest the aftermath of violence. 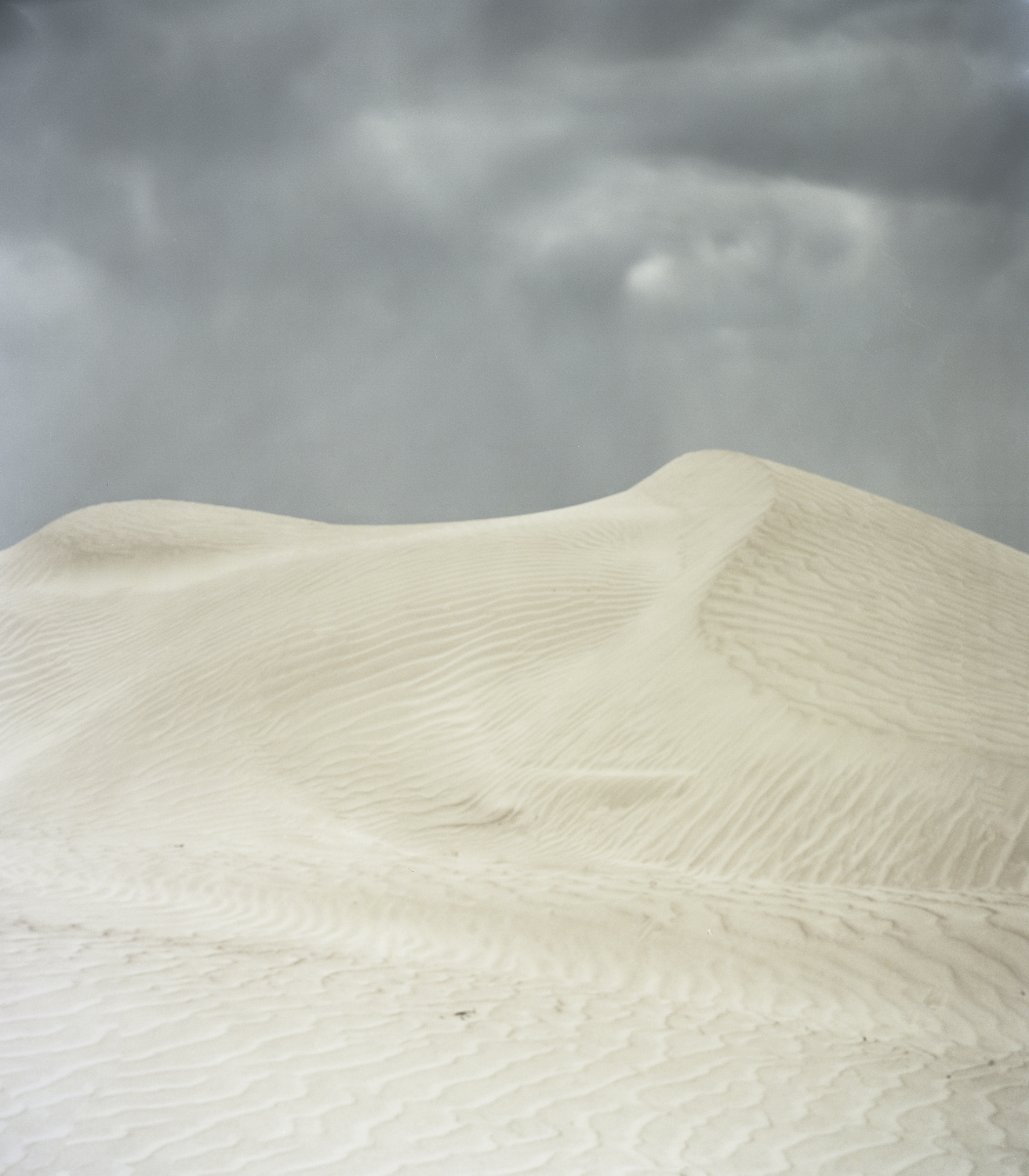 the digital image: a note