I have increasingly been turning towards the layers of history in my project orientated photography of the present. The presence of history in the present is a complex relationship, and in exploring it I have come face to face with the historical, foundational narratives in Australia.

These colonial setter narratives contribute to the creation of national myth of heroic solo-endeavour and human tragedy within a ‘harsh’, intractable and unforgiving environment in which only the bravest and boldest could survive.

For instance, the western historiography of heroic exploration in colonial Australia is generally understood within the grand narrative of struggling heroically against adversity’ in the search for more land for further settler expansion and settlement.

This is a fundamental part of colonial occupation and imperial expansion premised on the elimination of the aboriginal people and the wholesale appropriation of their land. The primary motive for elimination is access to territory. Territoriality is settler colonialism’s specific, irreducible element.

On my  first night camping on the camel trek in the northern Flinders Ranges I experienced   a culture shock due to  the degraded-landscape around me.  Our camp at  Bend Well (a water point) was  west of Arkaroola and just outside  the edge of the northern tip of the Gammon Ranges and I was stunned at just  how degraded the ecology of this  landscape of this part of the northern Flinders was. It wasn’t the dryness of the landscape that shocked me. This is a semi-arid landscape given the minimal rainfall (roughly around 150mm) that is highly variable and  the hot, dry desert climate with cool to cold winters, and the periods of drought. 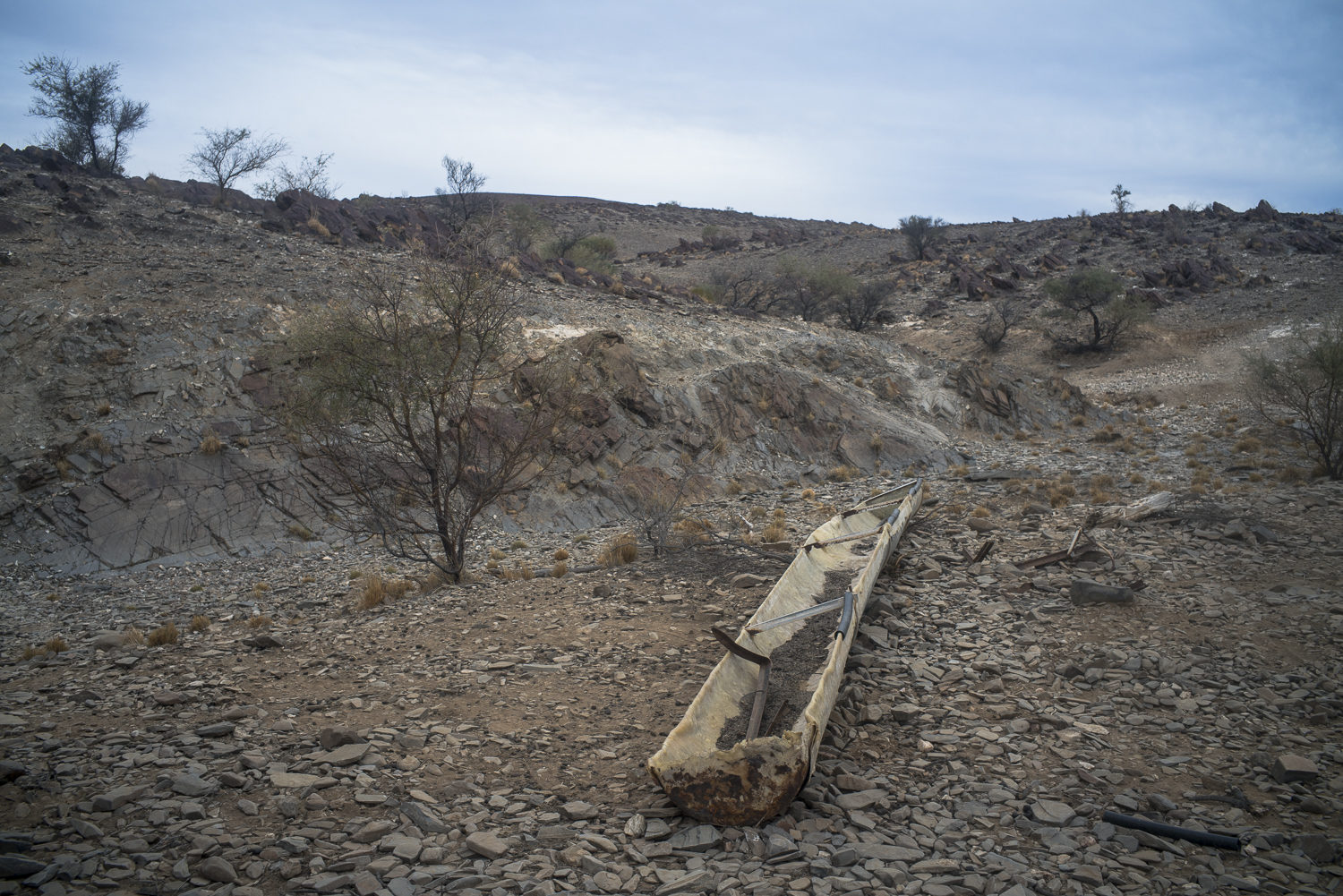 What really shocked me  was the condition of the land—the ecological devastation–that had been caused  by the long history  over stocking  by the pastoralists, drought   and the plagues of rabbits since the mid-nineteenth century with little signs of contemporary landcare.  I couldn’t help but notice the loss of vegetation and the subsequent destruction of the soil surface. This is certainly a human altered landscape that had been changed by the pastoral industry.

I appreciate that these pioneer settlers  underpinned the general prosperity of South Australia  in the nineteenth and early twentieth centuries since the various attempts at mining in the Flinders Ranges usually  fizzled out quite quickly.   The pastoralists also  opened up the interior of the continent. END_OF_DOCUMENT_TOKEN_TO_BE_REPLACED