I struggled with my  photography on  the recent phototrip to the Wimmera-Mallee  for the Mallee Routes project I am working on  with Eric Algra and Gilbert Roe.   Though it  involved slow travelling as a way of making sense of a changing world, my method of working –scoping scenes with a digital camera,  then re-photographing with film cameras at a latter date—quickly hit its limits.

I was there on the cusp of summer.  It  was hot and dry and  the light was very bright, intense and contrasty. I could only work very early in the morning after sunrise and in the early evening for a very short period of time. The  exploring and scoping  of material was during the heat of  the day the distances involved in travelling from town  to town—about 50 km– meant that it was not feasible for me to return to what I had previously sketched in the brief  period of time  that I was there. 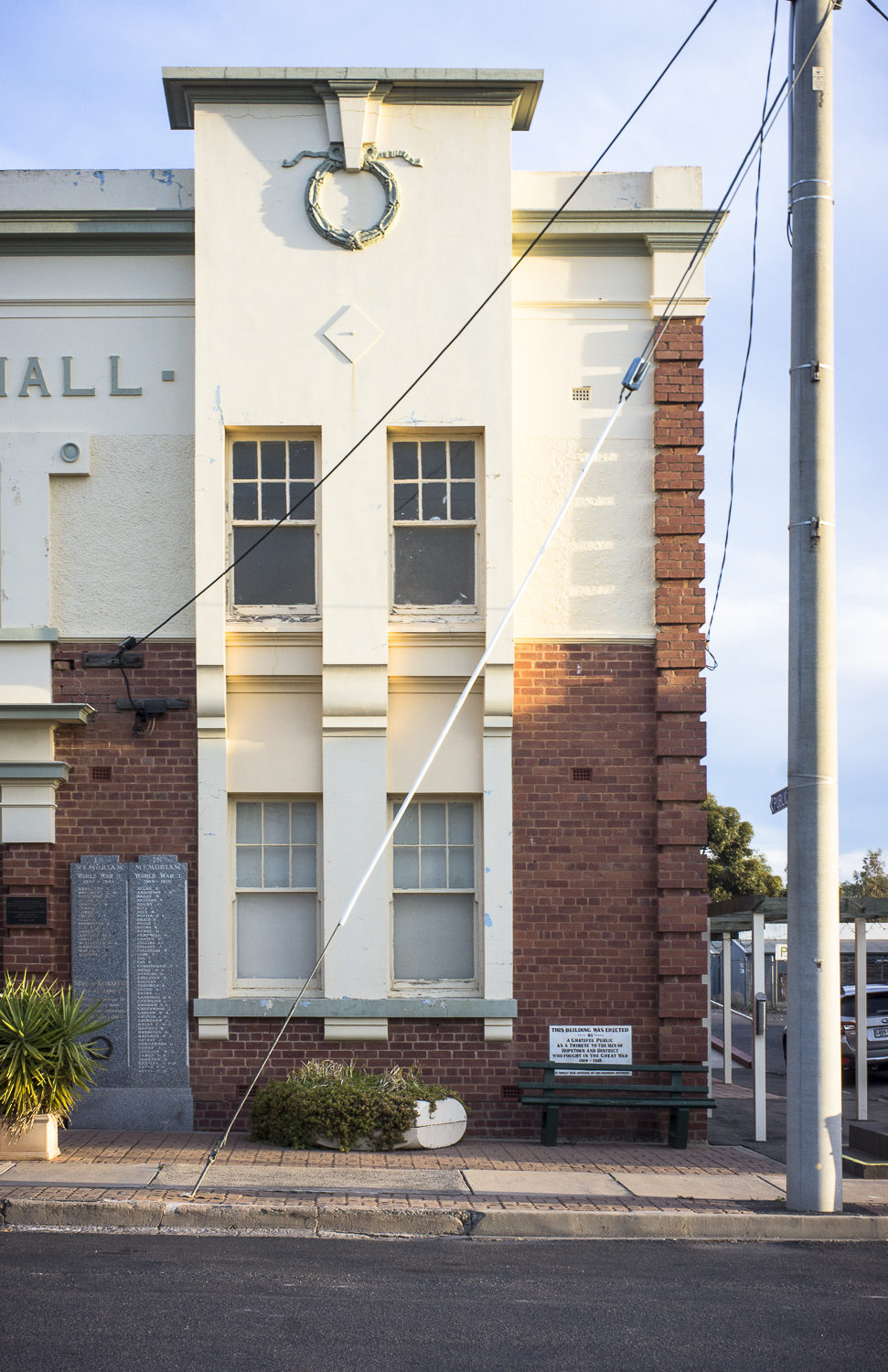 We camped at the Mallee Bush Retreat  on the foreshore of Lake Lascelles in Hopetoun,  and  I mostly photographed around this regional town. This image of the Memorial Hall was made around  8pm on the last night. We had just come out of the pub and I saw the soft light on the building’s facade.   I quickly  scoped it,  but  I had no time to re-photograph it with my 5×4 Linhof before the gentle  light disappeared. What I have is a photographic document  in the form of a digital file.

In our  culture of computer-pictures--our society of information is a society of pictures—it is held that with  the emergence of computer-generated imagery  the very foundation and status of the photographic document is challenged due to the profound undermining of photography’s status as an inherently truthful pictorial form.It is true that  digital nature of the image has challenged the essential qualities of analogue photography: its evidential nature, and the identification as a form of visual truth.  It is also true that  representing the world through a camera lens is giving way to new forms of vision and  image with  the new  digital image technologies associated with  the computer.

This image is no deadpan documentation; nor a mummified effigy that is properly housed in a museum; nor  a fading memory in a post-photographic culture of what photography once was. Looking at this  particular photographic file  on my computer screen is to look at the past: this  photograph gives me a particular recollection of an experience and it gives me something  to hold onto about he Mallee’s history.

The Memorial Hall  at Hopetoun  was built in 1922 as a memorial to the men of the region who lost their lives fighting in Europe for the British Empire in WW1 and Australia in WW2.  The Hall  not only helps to keep the memories of these events alive;  it also indicates how the  Wimmera-Mallee region  is not disconnected from the settler past. The region  is overlaid with history and memories. The memories  of the community are not simply the past,  since  they are in the present and help to  shape it. They help to provide a  historical context for the present. 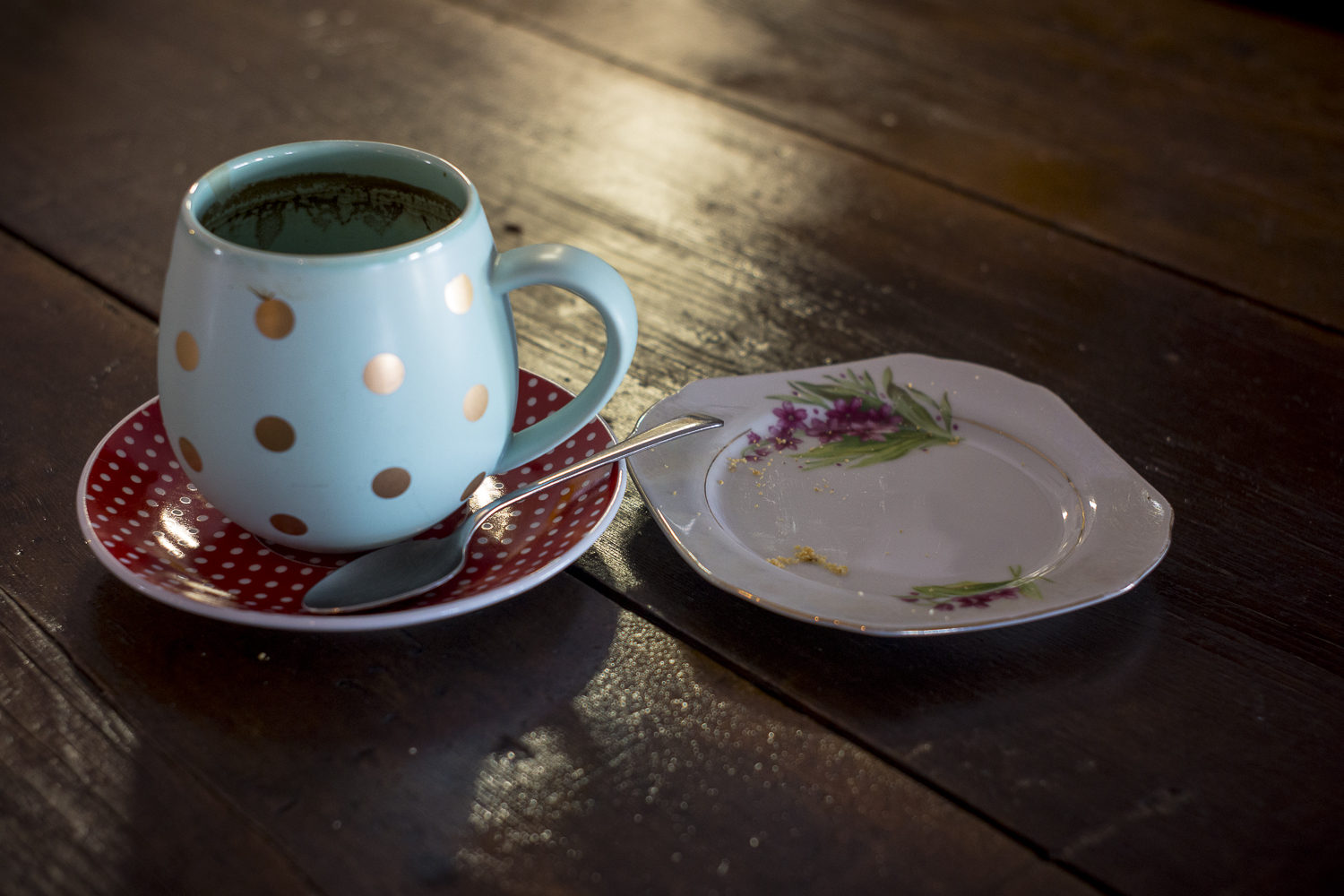 Rather than photography being  a set of disconnected images within  our  culture of digital image technologies,  these photos  become a part of the ongoing  conversation and the dialogue within the community. The photos of people, locations  and buildings embody people’s  memories of them; especially  when the people, locations  and buildings change or disappear. The photos then become a way in which we remember what has happened. Often the memory of that moment, event, object, place  or person has become a memory circumscribed by the photograph of it.

This is a conversational photography as distinct from a narrative of travel to distant locations; travel narratives as a genre that  have been such a foundational element of literature and photography. 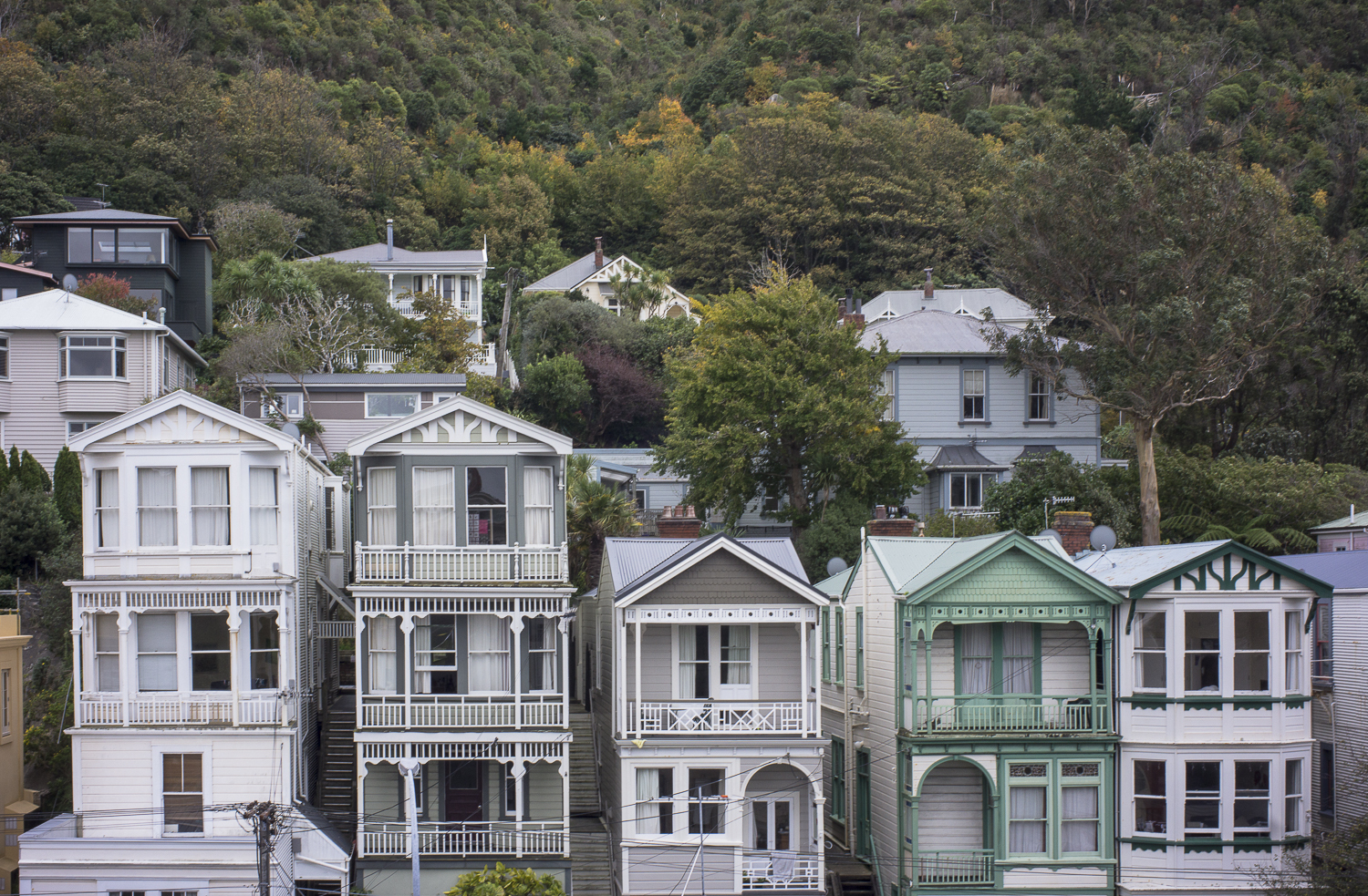 returning to the archives