on photographic criticism in Australia

One of the more noticeable characteristics of the contemporary photographic culture in  Australia is the dearth of independent critical-writing or public criticism  that endeavours to convince the wider public of the worth of art photography through the process of  explicating, encouraging, elevating, supporting, critiquing.  There is next to nothing icy way of photo criticism in Adelaide:—the Broadsheet Journal has closed down, whilst The Adelaide Review,   Artlink  and Tulpa basically overlook/ignore photographic exhibitions   The consequence of this lack of  cultural building blocks is  that art photographers working on long term projects live in a critical vacuum, despite the shift  online to a networked  digital world.

Many traditional photographers would not be concerned about this vacuum in photography’s critical discourse as they have no real love for art criticism,  but it is a depressing situation that we find ourselves in.   Criticism is a crucial part of making and enabling  a photographic culture,  and  photography has been at the centre of critical debates and themes throughout late twentieth and 21st century art photography’s and it  has  had a crucial   impact on contemporary art in this period. 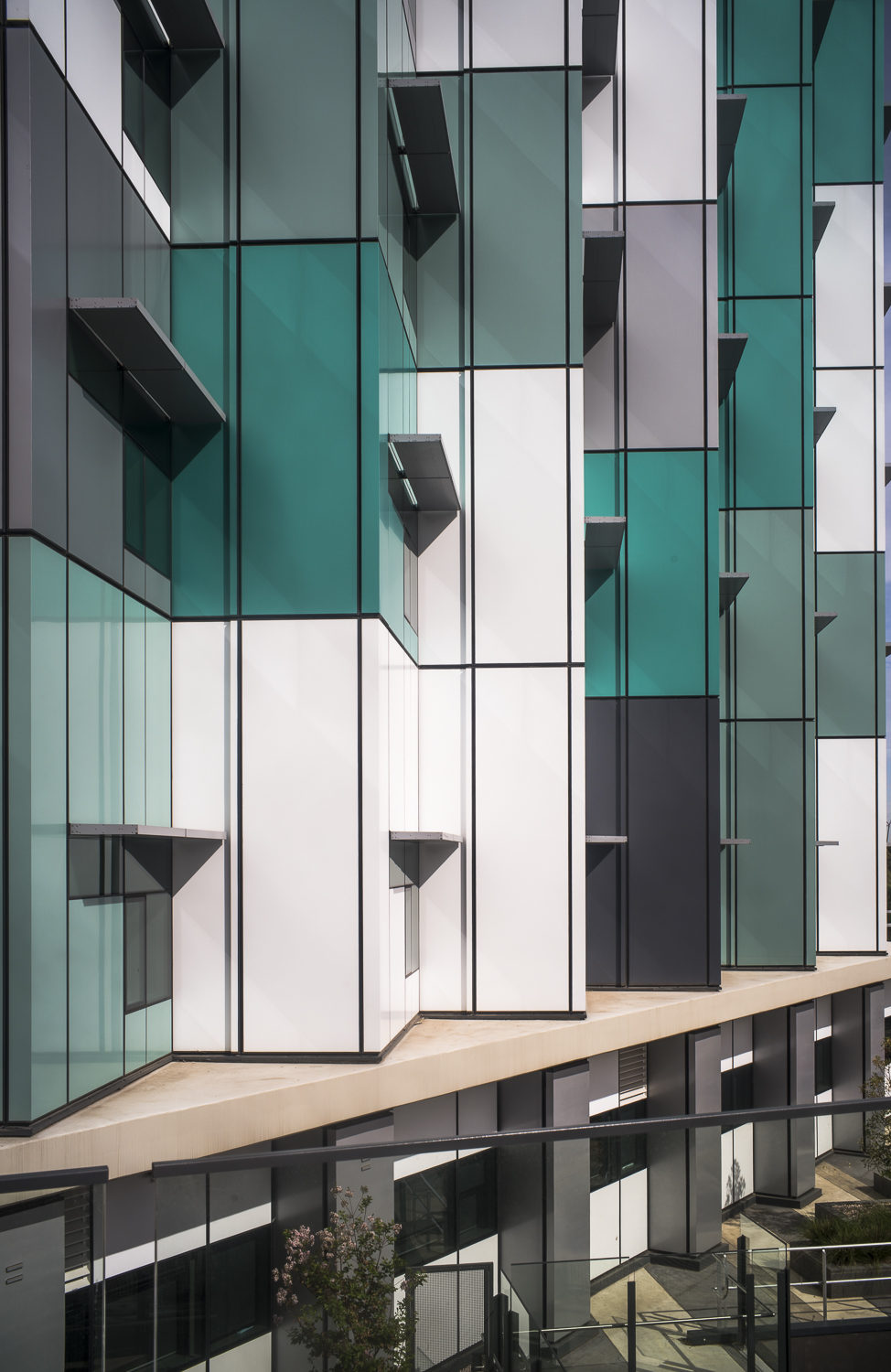 This lack of a critical impulse and discourse about contemporary  photography is reinforced by  the lack of value around the arts in mainstream media and among the public more generally. The entire journalism industry has been  going through a major phase of disruption,  and arts coverage has been  the first  to go in the mainstream media.  It has been decimated over the last decade, which makes the newspapers irrelevant.

The primary  reason  for this is that the arts are  no longer a priority for  the mainstream media that is still dependent on advertising and sales revenue.  The shift to  digital means that the emphasis   is now  all  about what rates online in terms of the most clicks from readers.  Since the reviews of exhibitions are not being read,  other than by  those immediately connected to them,  so  the media publishers stop publishing art reviews.   As his well known, the advertising model is broken and  people do not want to subscribe to  the mainstream media.  Arts coverage in the mainstream media is directly commensurate with the advertising dollars it brings in re  the page’s profitability.   This means that arts coverage is in its own silo – it survives off the strength of art-related advertisers only.

That leaves specialist platforms to critically cover the visual arts and the arts in general in the form of independent, specialist content publishers with an online presence. 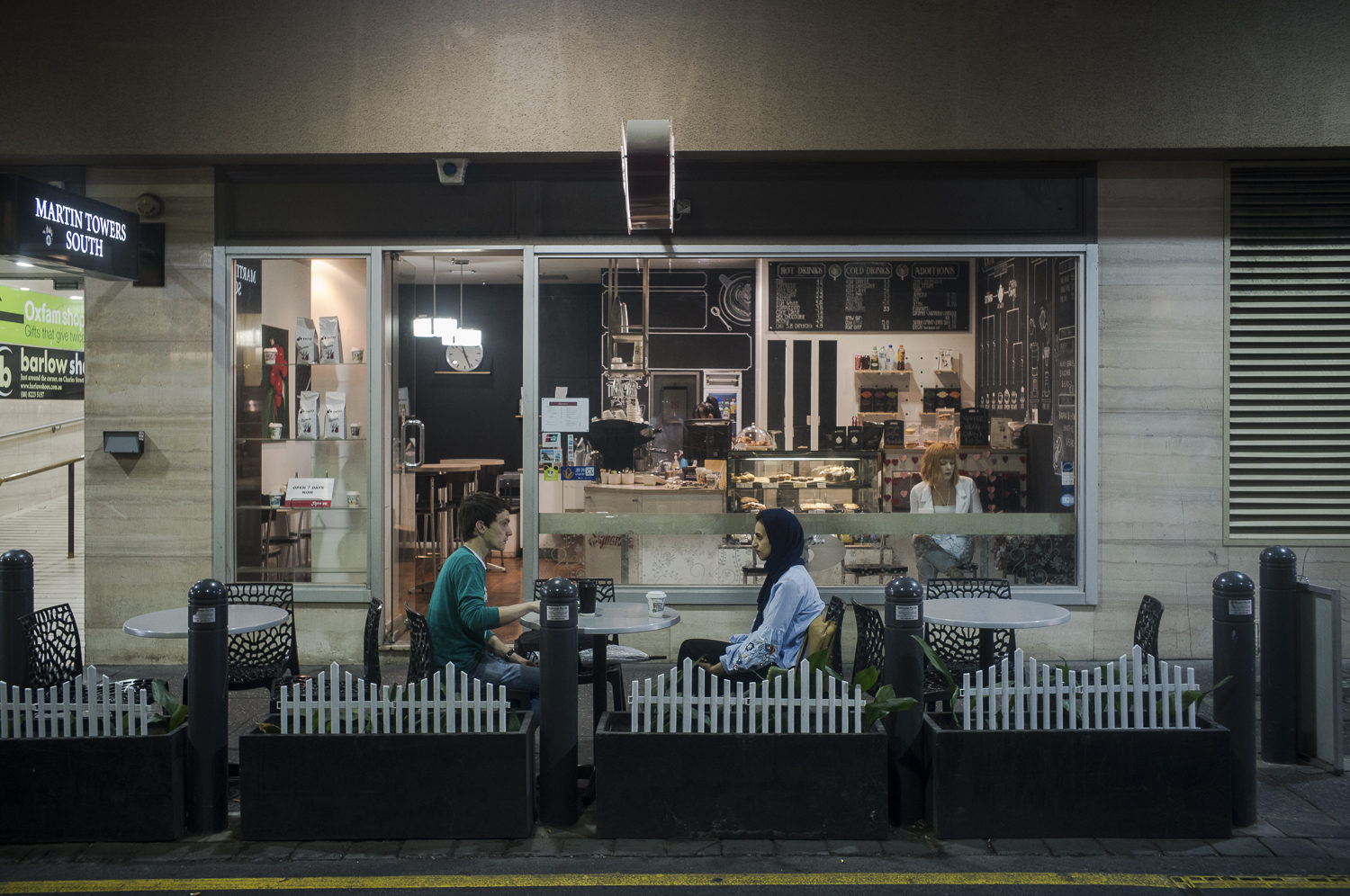 What is notable here is that  the infrastructure  for this independent critical writing and publishing is lacking in a flattened, all-commodity world where  image-embedded data  has become co-opted by corporate surveillance channels.    Critics aren’t covering the shows or  the  exhibitions because there are only a few outlets and even less money to pay them to write their reviews.   There is no career  path as an art journalist. It is true that new digital platforms or  hubs have emerged.   But  Junkee doesn’t do reviews of  photography exhibitions and books, presumably because  since photography is not central to contemporary pop culture.  Nor does SnackableTV.  The Australian Book Review has broadened  to incorporate national arts coverage,  but the  literary-based  reviews of independent photography books are very limited. Photography has a low profile in  Art Monthly, which is Australasia’s flagship visual arts publication and  provides a critical platform for its artists.

That more or less leaves the specialist photography  publishers. Beta Developments in Photography  features  photographic portfolios not reviews of exhibitions, essays in art criticism,  or book reviews whilst the sister publication One Thousand Words (about photography), which did feature critical essays and exhibition reviews on photography,  appears to have died in 2015 unmourned.  Photofile, which is published by the Australian Centre of Photography (ACP) is very Sydney centric, like the ACP itself, despite its  brief or role to be a national centre for photography.   In Melbourne there is the Australian Arts Review  and Arts Hub with both having  an online presence,  and they do cover photography shown at the top tier: exhibitions at the major galleries such as the Contemporary Centre of Photography and  the Monash Gallery of Art  in Melbourne,  and the major  photography festivals, such as Head On. 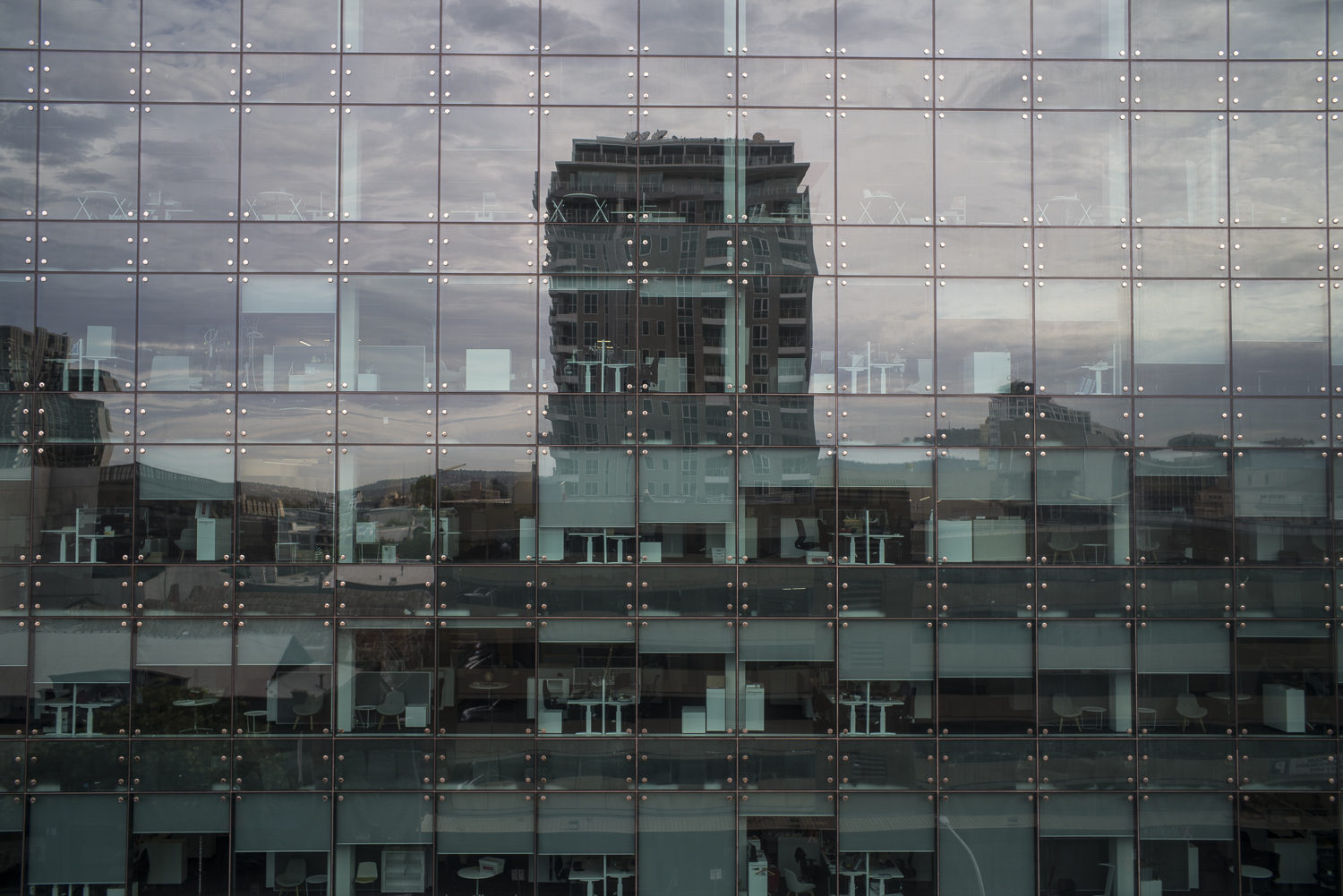 The upshot of this is that the  photographic arts  that are  not in theatre institutions  top tier struggles to develop a public presence even with the photobook  as a medium.   Firstly, the exhibition spaces for this art photography are limited. The  Queensland Centre for Photography, for instance,  closed in 2014 when its public  funding was withdrawn by the conservative government. Secondly, there is  scant public money  to support  the  state centres of photography these days.  What little funding the arts has had in the past is gradually drying up. Thirdly,  when public spaces are available–as in some regional galleries in Victoria and South Australia –there is little critical take up in the writings in the national hubs or platforms. Their eyes are turned elsewhere–to Asia? The Melbourne based Excerpt Magazine has been  on hiatus  since 2015.   That leaves us with a  fractured  ACP’s  relaunched  Photofile,  which is  now being published less frequently.

Australia’s dwindling photographic magazine landscape is  a dismal state of affairs. It means  that the low key 3 year Mallee Routes project, which is being  published in  terms of exhibitions and  photobooks  in regional galleries in  Adelaide, South Australia and Victoria,  will not be  critically reviewed by the national  institutions within the contemporary art world.  Similarly,  for other photographic projects of specific photographs in specific contexts  in a visual culture shown in regional galleries that defend cultural value,  develop community and place,   identify local artists and nurture their creative careers.   But the lack of critical reflection is as if  the advancements in digital technology, which have ensured  far superior printing and reproduction quality and so enabled  DIY  photo media  publishing,   has not happened.