I have started going though my photographic archive to select photos that I have made in Tasmania for the Tasmanian Elegies project. I wanted to move beyond  the ones in  the website’s gallery as they are a lot more in the archives and I didn’t know what to do with them.   So I have revamped an old Tumblr blog and turned it into a way of selecting the images from the archive. Hence we have Thoughtfactory’s Tasmanian Elegies blog.

This  publishing platform will allow me to see the images in terms of a project; a project that can become  a book,   if the images hold up and look interesting together.   Books, I am realising, have long lead times–a couple of years for me. The blog is the first step in constructing a text. 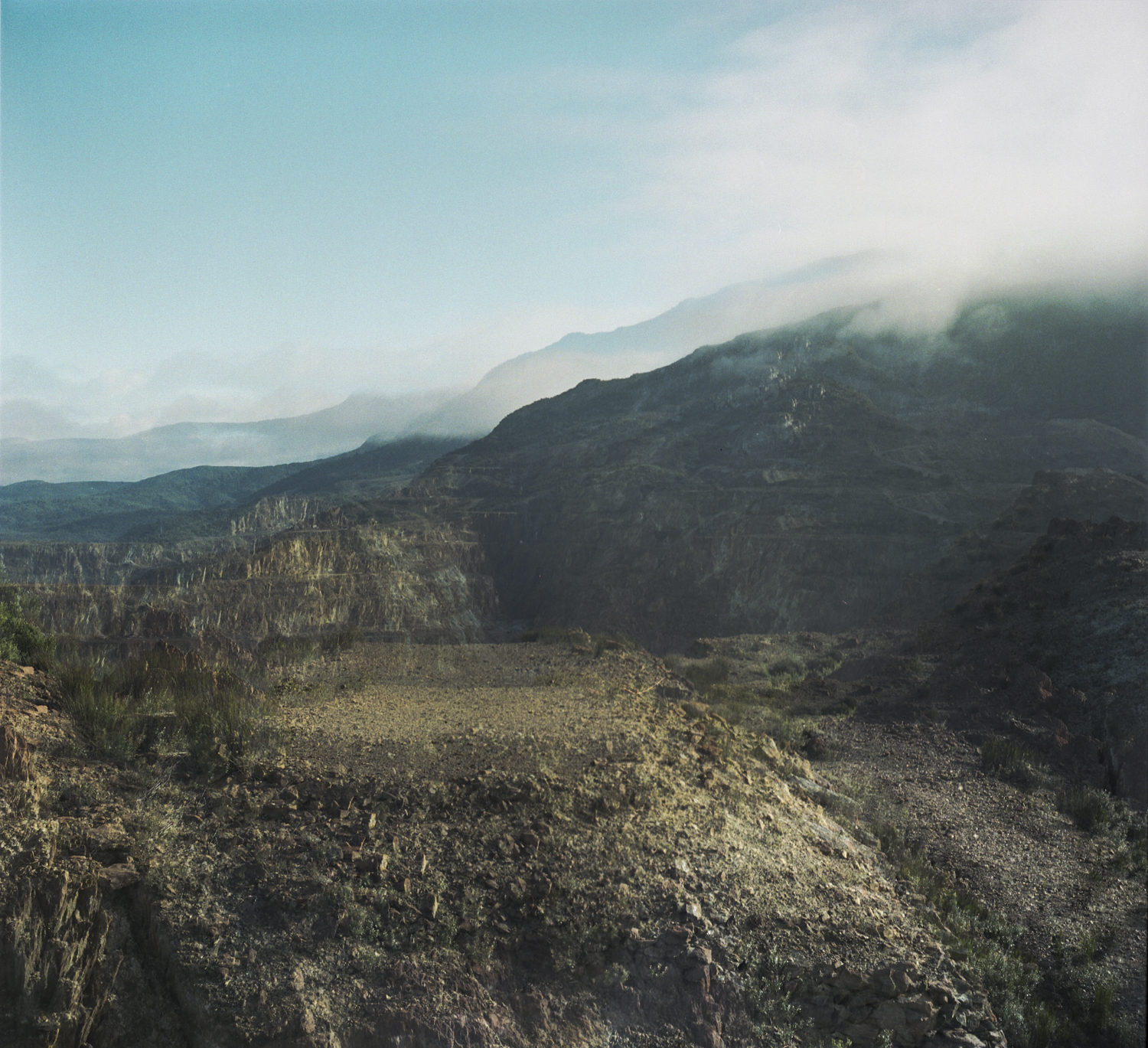 One motivation for doing something with the images in the archives is the Griffith Review’s edition 39 on Tasmania–The Tipping Point, whose co-editor was Associate Professor Natasha Cica, the then director of the Inglis Clark Centre  for Civil Society at the University of Tasmania.  It consists of essays, articles, reviews and review articles on a wide range of cultural and media matters, as well as fiction and poetry’. The core argument is that Tasmania is in transition  from a resource -based economy (logging and mining) to a ‘smart island’ focused around culture, food, and tourism.

This is a big shift for a small population (just over 500,000)  still caught up in the battle between the environment and conservation  and economic development and growth,  and still experiencing a brain drain.

The Tipping Point  is similar to the State of Hope edition about  South Australia,  in that  its contributions are all  from within a literary culture,   and there are  no photographers.  There is a difference though –an engagement with Tasmania’s colonial visual culture by both  Greg Lehman and David Hansen.   The absence of photography is surprising given Natasha Cica’s Pedder Dreaming: Olegas Truchanas and a lost Tasmanian wilderness, which  retells the story of Olegas Truchanas, who photographed Tasmania’s remote south-west wilderness including Lake Pedder,  a  remote glacial lake with pale pink sands, before it was  inundated by  the Tasmanian Hydro-Electric Commission, an out of control government instrumentality.

The absence of photographers in The Tipping Point  suggests  that  creative writing, which   has emerged from the New Humanities in the universities since the 1990s,  has a focus on self expression,   fragmented personal experiences and story telling  and it is  pretty self contained culture.   This creative writing is  generally regarded as an apprenticeship for aspiring writers in the sense of  providing skills training for those who wish to enter the ‘literary establishment’ via mainstream publication.   It is a pre-professional training ground for writers  dedicated to their craft and to a personal vision of the world created by their imagination and realised through their individual voice or style. 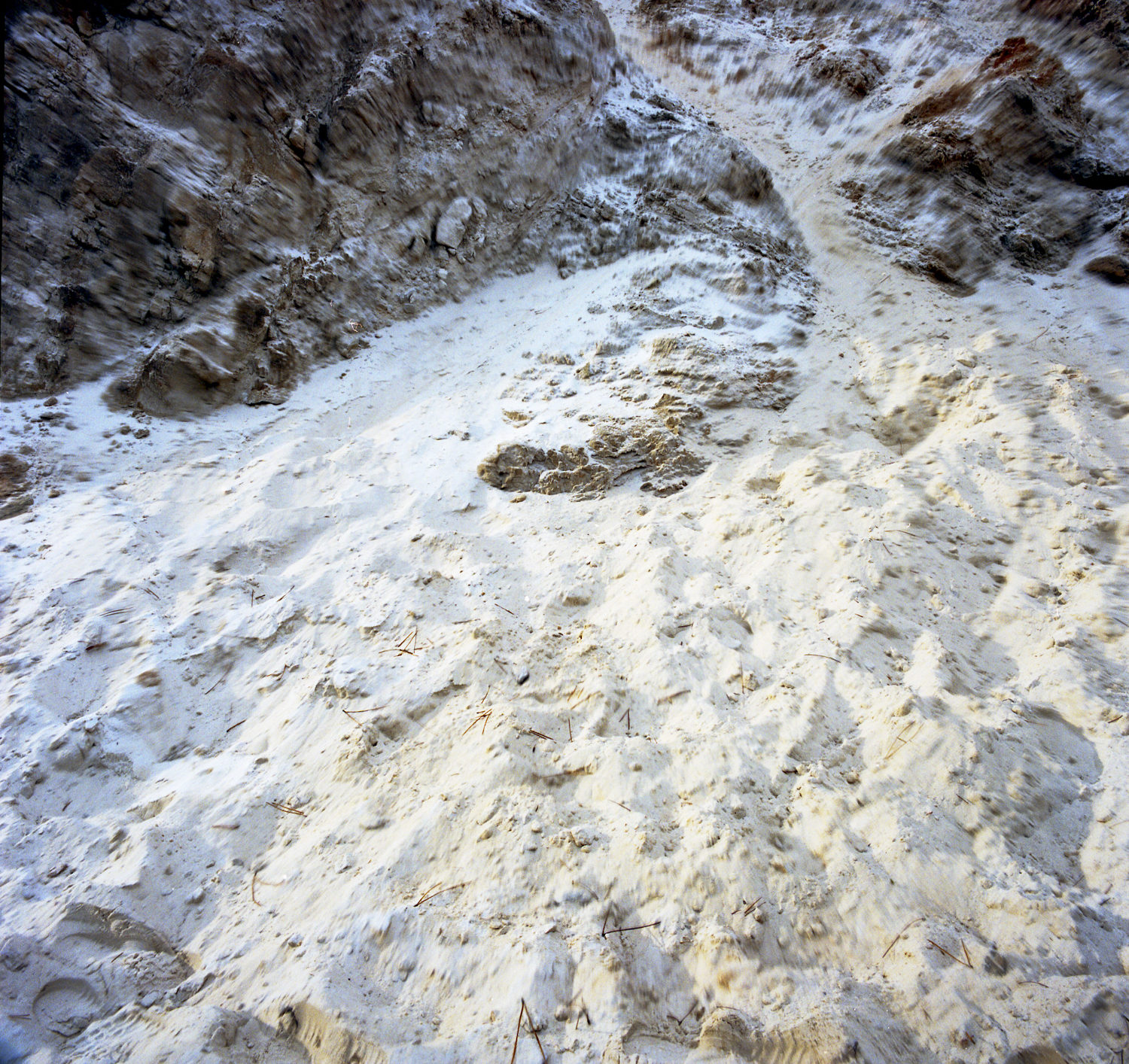 From someone outside of  this culture, contemporary creative writing appears to be an explosion of individual micro-differences, subjective singularities and   subjective opinions. Often, this well written and stylish prose  is in the form of memoirs  and essays  that assume the first person. It is highly subjective,  ephemeral fiction.  The aura of the canon has evaporated.

The absence of an engagement with contemporary photography’s representation  of Tasmania  provides an opportunity  to  do something with  my photos–ie., creative photography rather than creative writing.My frequent visits to the island and my base in the Midlands, which  is now Tasmania’s  new food bowl involving large irrigation projects (that largely ignore concerns about environmental costs), provide a connection to the island.

Sure, I  am  still a fly-by-nighter mainlander, but  this allows me to  articulate and realise some  ideas without being constrained by the baggage of  Tasmania’s history, its terrible legacies (the Black War, Lake Pedder, and the ongoing struggle to save its ancient forests);   or the tourist industry’s seductive imagery  of Tasmania  as a kind of paradise  or oasis to which Australians from the mainland retreat to enjoy and soak up  the island’s   breathtaking natural  beauty  and its cultural offerings of quality  food, wine and art.