towards a photobook as photo-text

I have taken the plunge and started selecting the images  I have made whilst on my coastal poodlewalks   and putting them into a Lightroom  folder as the next step towards constructing a photobook.   I have been publishing some of these images on my  Littoral Zone weblog, which I had set up in order to help me figure out what I am doing with the photographs that have been made almost on a daily basis.   These are  simple, low key photographs of humble things and fleeting moments encountered  on my  various poodle walks. 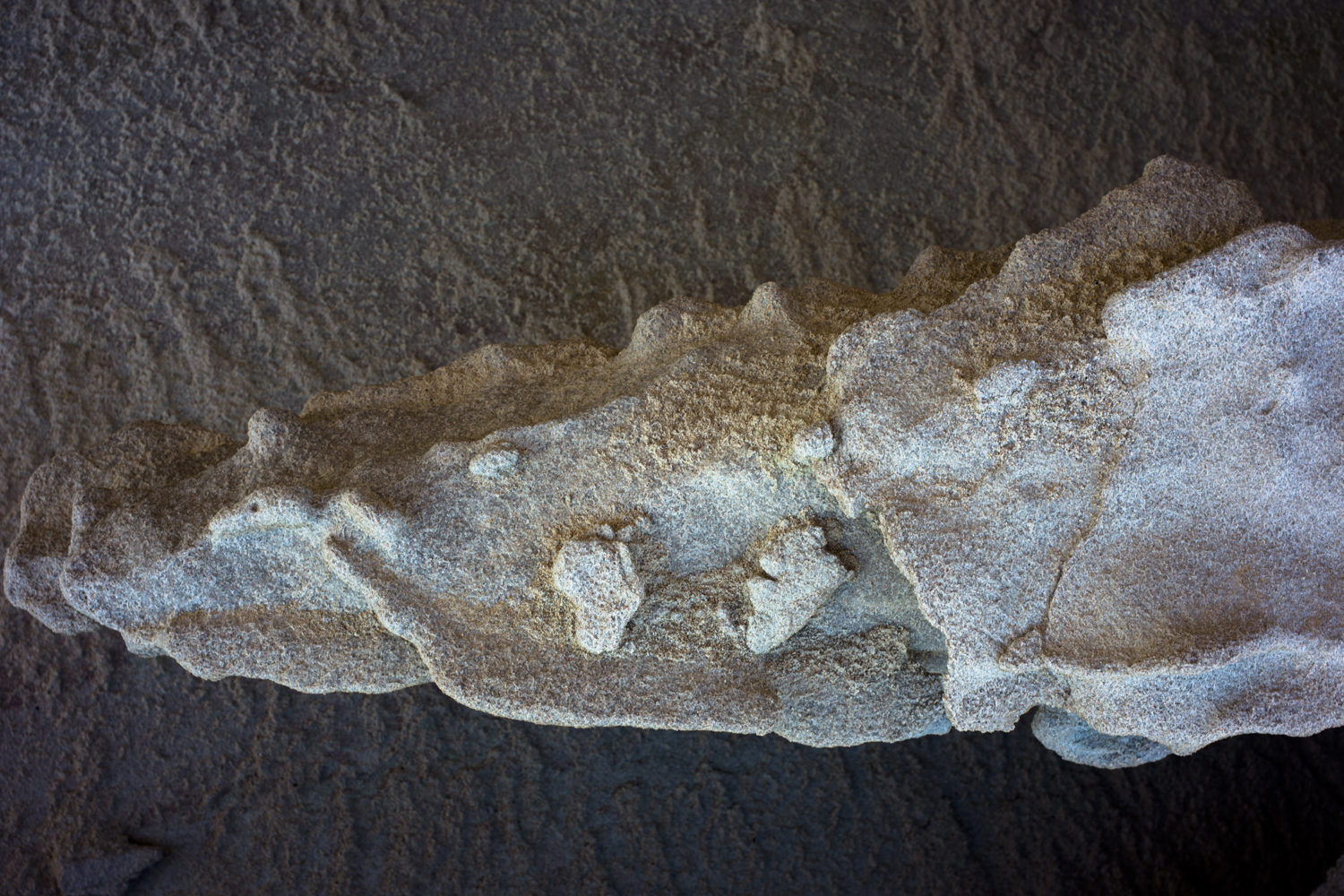 Since the photos in the poodlewalks blog were images-in-text, the concept behind the  photobook is a visual  poetics,  or more accurately  a photo-poetics; one that explores word image (textual-pictorial)  relations.  The book as a photo-text   breaks with both the idea of the photographic image as a record of objects or events in the real world as in photojournalism’s narratives,    and the standard conception of  the  photobook being images with minimal or no  text. It is part of what   Liliane Louvel, the French theoriest, calls  an iconotext in which  text and image merge in a pluriform fusion.

Such an approach breaks with a formalist modernism, as that held   held  that the literary  and visual arts are substantially different and mutually exclusive; a view that reaches back to Lessing’s Laocoon  with its distinction between the literature  as a temporal art and the visual as a spatial art. With the  decay of formalist modernism these rigid boundaries were breached with many theorists and artists  positioning themselves against Lessing’s  rigid borders.  The mutual interdependence of images and words and the impure and mixed mediality of visual as well as verbal artifacts are  now widely accepted in our visual culture.  Photography-in-text is  a hybrid product that gives rise to a hybrid textual genre–an intermedial photo-text.

The modest poodlewalks  blog is a lo -fi visual diary of personal walks and experiences  that  is both text and image and I want to remain true to its ethos of word and image being combined in a post. Since I don’t know very much about book making—ie., how to do a photobook as an artist’s book— I have a lot to learn. My understanding is that the most popular way to make a photobook is through the “ print on-demand” or quick template-based approaches: that is  dropping your pictures into some Blurb or InDesign template, and sending the files off to some printer you have never met (or possibly don’t even know), to then get something that looks like a photobook in the mail. Many of my colleagues have adopted this approach to  photo bookmaking. 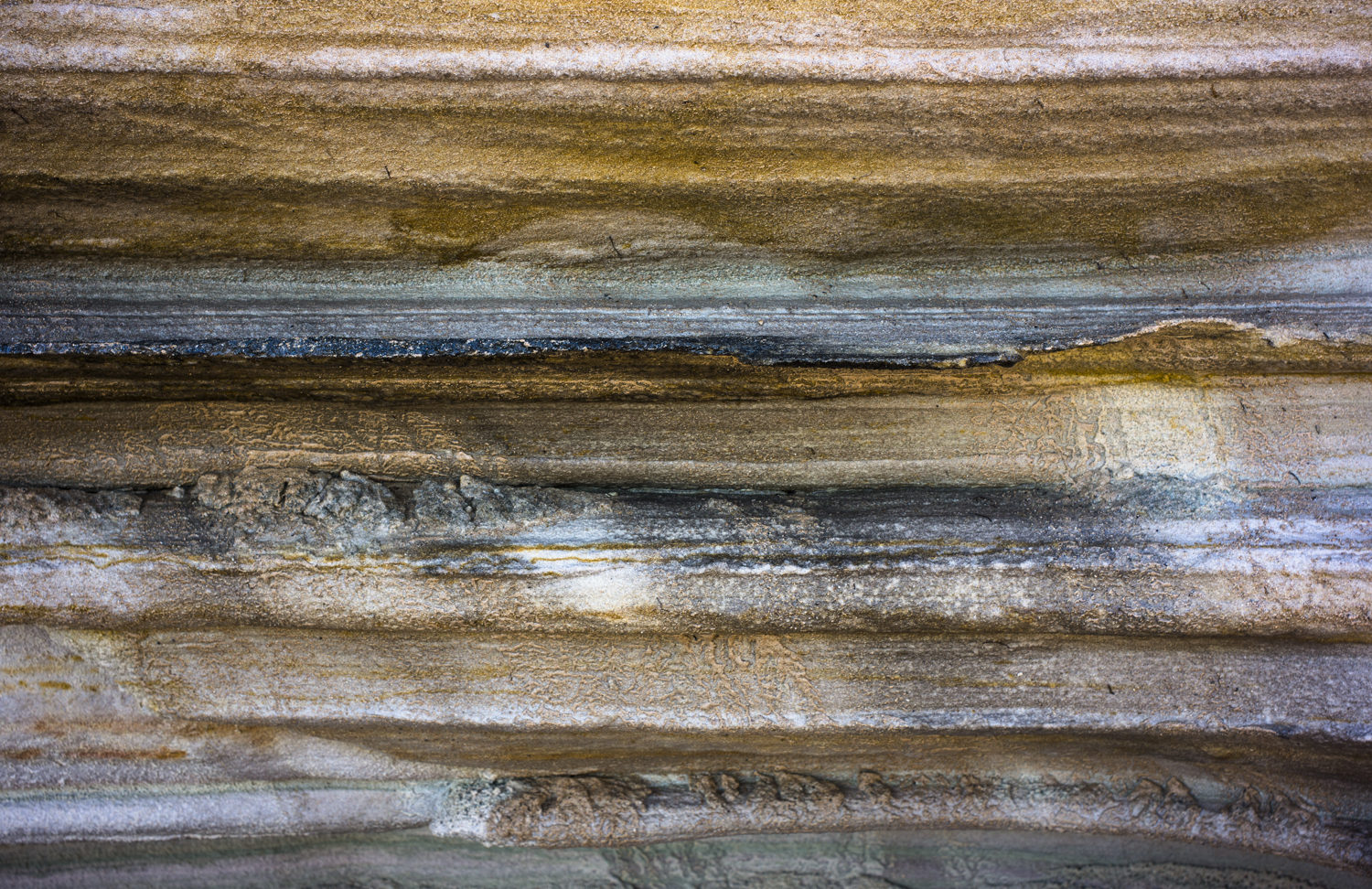 What if you want to self publish in the sense of  doing  it all on your own? Well, you make a physical dummy book  from the selected images using  small  prints. So you have a basic book that you can read,  re-work the sequence of images, and give to people to look at and critique.   This is much better way of working than simply looking at the images on a computer screen.

Then we need to go from dummy to the actual book. It would be good if   the book format  retains its origins as a visual journal or scrap book.  Maybe a spiral bound book  based on the notebooks? But I would need to work with a photobook designer (re  figuring out binding, different paper stocks and page sizes) in order to ensure that design choices relate to production so that the book can be mass produced (printed)  easily. The precious one off hand made book doesn’t appeal since as I am thinking in terms of a series from the Fleurieuscapes work. The book, however, is different from the exhibitions of this body of work.

How would the photo-text relation work?

Words are important given the pervasive image stream that flows through our culture  every day and how we five the  images a few seconds of our time, before flickering past the next image.  My  interest is not in the way that photography is inserted into fiction,   or the book  incorporating photos in a fictional or literary narrative. I am not a poet so  am I interested  our capable of writing  words as the verbal equivalent of photographic techniques and processes. Nor do I want  the words  to be a response to the photos e.g., ekphrasis,  whereby a poem (or any other verbal text) addresses itself to the visual image.

My interest is  in the interaction between, or the ‘intermediality’ between,  non-fictional written text (caption, essay, fragment) and photographic image. That said, I realise that  placing words and images in the same perceptual space creates complexities and that there are levels  or  categories of ‘intermediality’ between text and photography and so  the dimensions of their interaction are not simple and two-fold (visuality versus/alongside textuality). 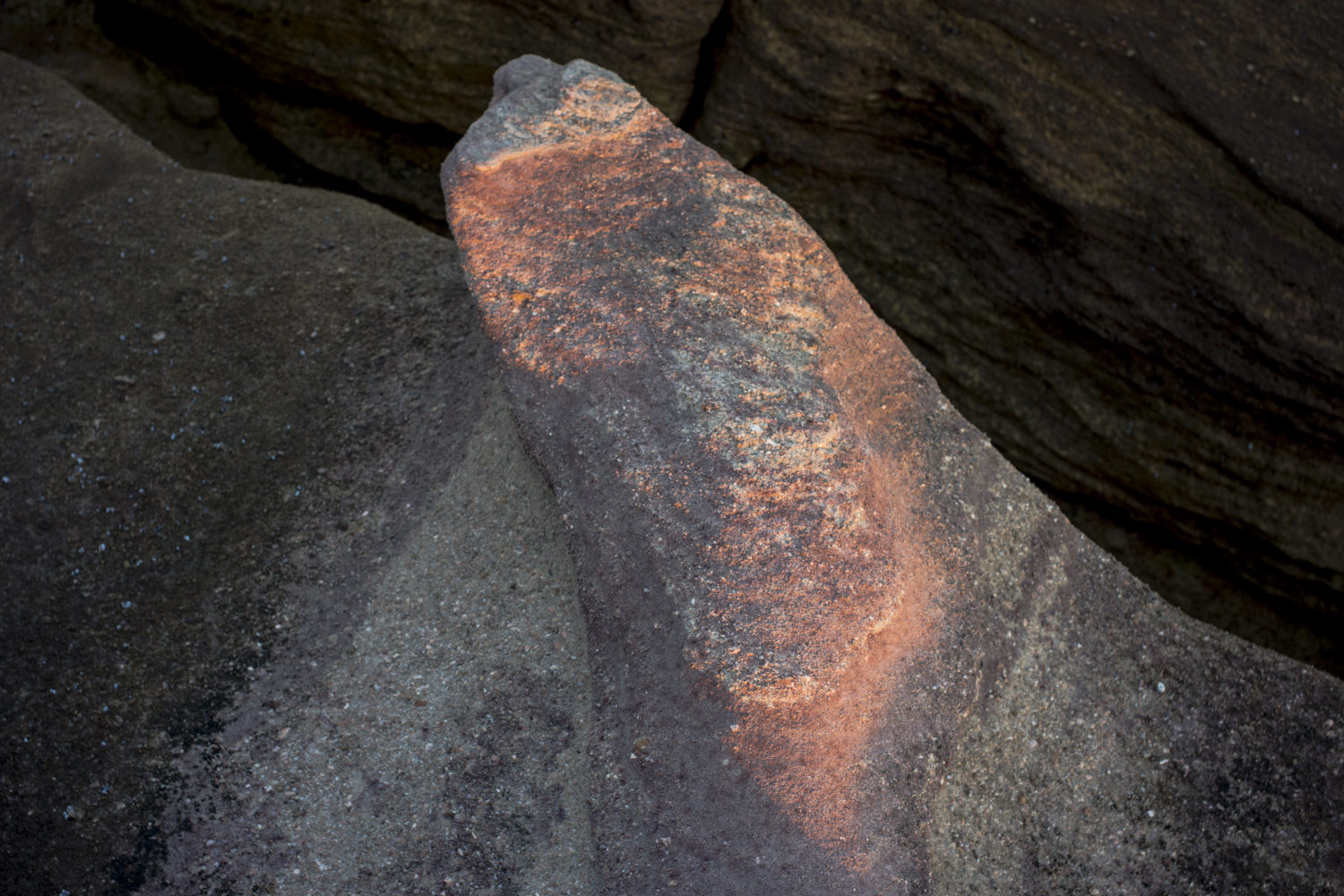 ‘Intermediality’ refers to  a space for the slips and spaces in between both the images and the images  and text. This ‘in-between ‘ is crucial since  words have accepted, coded meanings and contexts that affect what we see in the adjacent images. Second, the words invoke mental images that might also conflict with what we see. Third, images have meanings and contexts that may alter our engagement with the adjacent words. Fourth, images can call up words in the mind of the viewer.  So the ‘in-between opens up spaces for the reader/viewer.  I am unclear how to negotiated this complexity

However,   I am sure that the photographs, despite their indexical nature,  are not documentary representations (factual evidence);  nor are  the photos a revelation of the  invisible, unseeable, and, indeed, unknowable. The photos in this life writing  refer to subjective experiences as they were originally a part of  a diary. The photos are built around the aesthetic concepts of Wabi-Sabi, with their  emphasis on transience, humility, asymmetry, and imperfection. It is these ideas that  have informed the  way the photos in the  poodle walks blog have been made.

In his text about  the Francophone photo-texts of the 1990s   Andrew Stafford distinguishes between three types of photo-text: the collaborative, in which a writer and a photographer create a text together; the retrospective, in which a writer writes about photographic images from the past; and the self-collaborative, in which the writer and photographer are the same. I fall into the latter category.    Since the poodlewalks blog is centered around the subjective experience of the individual photographer the  photos are poetic, material  objects of subjective experiences whilst the self  is also inscribed in the writing.

The working title of the photobook  currently is  ‘Echoes in Silence: Towards a Photo-Poetics’. The silence refers to walking along the  southern coast of the Fleurieu Peninsula–– deserted places and lost time; objects momentarily  glimpsed through the play of light,   revealed through a way of seeing rather than through this or that technology of looking. Photographs made in moments of silence laden with memories of previous moments in the same spots on past walks.