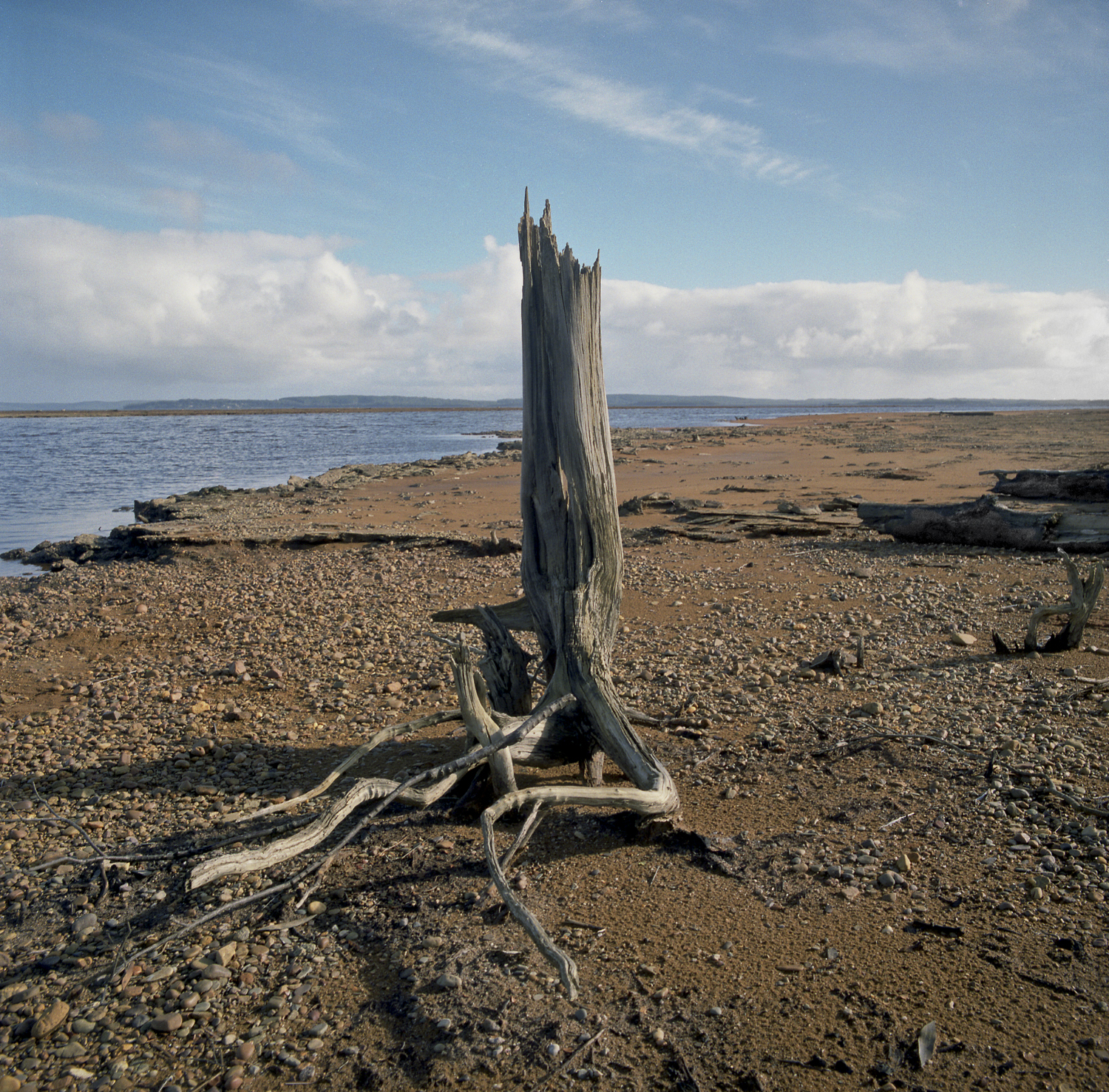 These images of edgelands in Australia extend the work in the 2014 Edgeland exhibition at Manning Clark House in Canberra into a book. The project refers back to modernism, understood as that art practice that criticizes abstract rationality by remaining a repository for an alternative—mimetic—rationality. On this interpretation modernism is the voice of sensuous particularity against abstract rationality (eg., of economics). The heritage of Modernism is the disclosure of irreducible sensuous particularity and the demonstration of what is more than and beyond exchange in the marketplace.

These edgelands  are those  liminal spaces that are passed through on the way somewhere else. They are  ignored and untended spaces or places where a forgotten Australia quietly exists. Often they can be found by walking along paths that cross waste ground or around  the fringes of  the outer suburban ring. In walking along these paths  through the various sites of decay and ugliness we often  find ourselves on the edge of farmland. 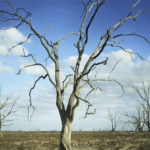 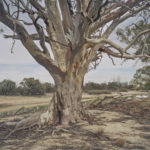 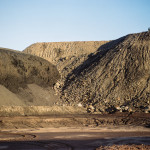 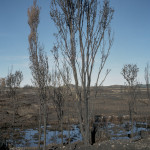 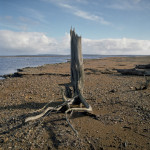 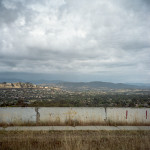 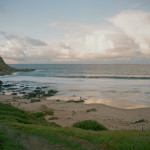 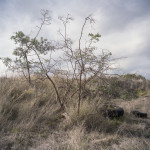 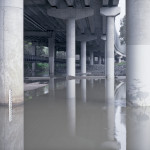 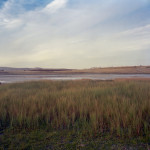 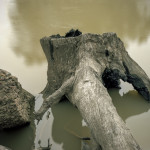 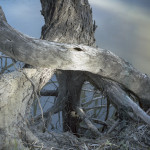 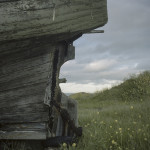 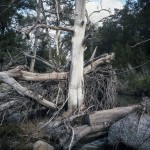 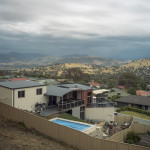