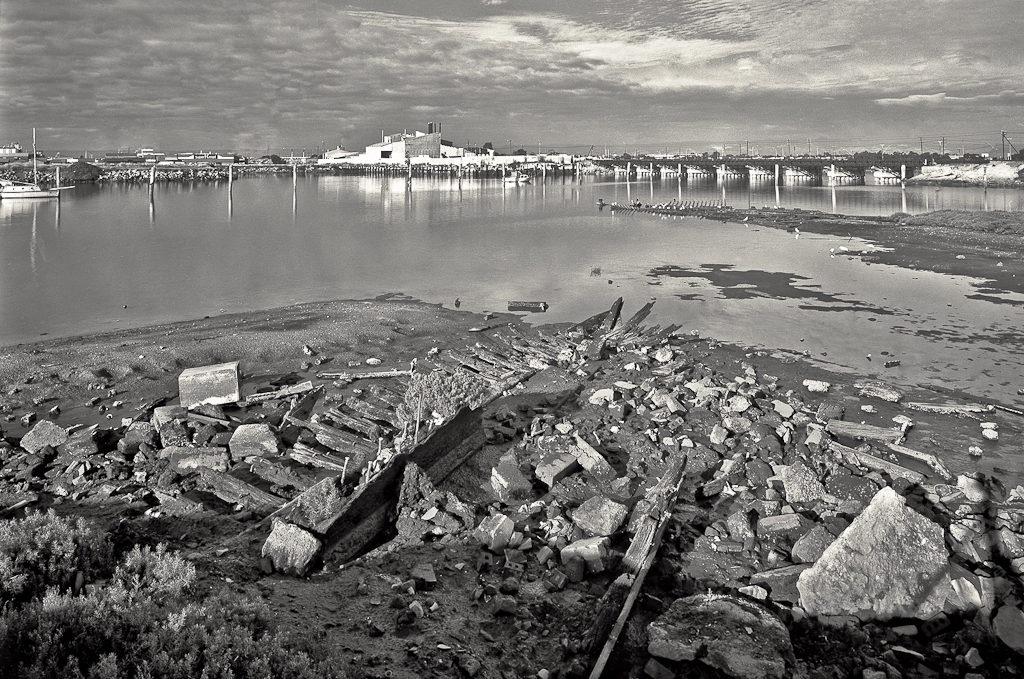 The Port Adelaide project ran along side the Bowden one. I had a VW Kombi and a standard poodle called Fichte, and the Port was a good place for us to walk around in the open spaces adjacent to the Port River estuary. I was attracted by the empty heritage buildings in Port Adelaide, the edgeland around the river, and the people using these spaces for their leisure activities–mostly fishing.

The project explored the idea that photography is inherently melancholy and backward-looking – it has been made in the past and it represents the past. The Port was earmarked for re-development, especially the areas alongside the Port River that were earmarked for industrial development by the state government.

The project has two parts. There is the early black and white work of the 1980s and the colour work circa 2008-2010, which was made after I returned to photography from a 20 year break. 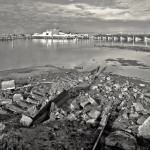 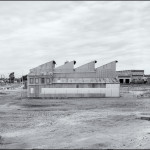 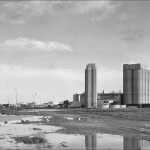 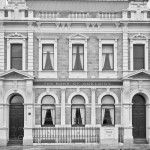 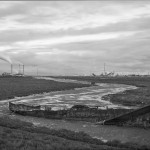 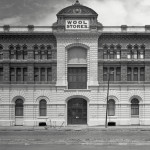 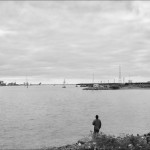 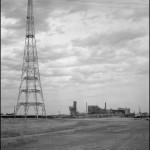 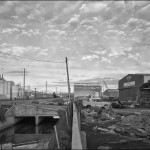 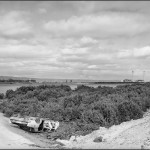 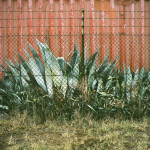 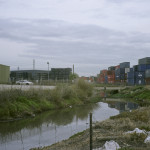 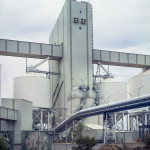 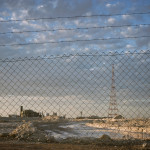 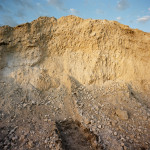 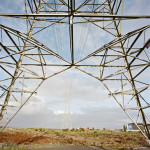 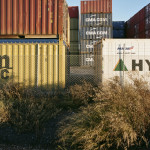 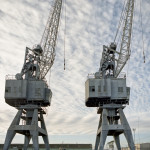 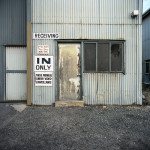 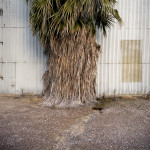 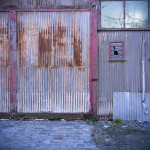 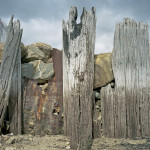 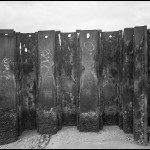