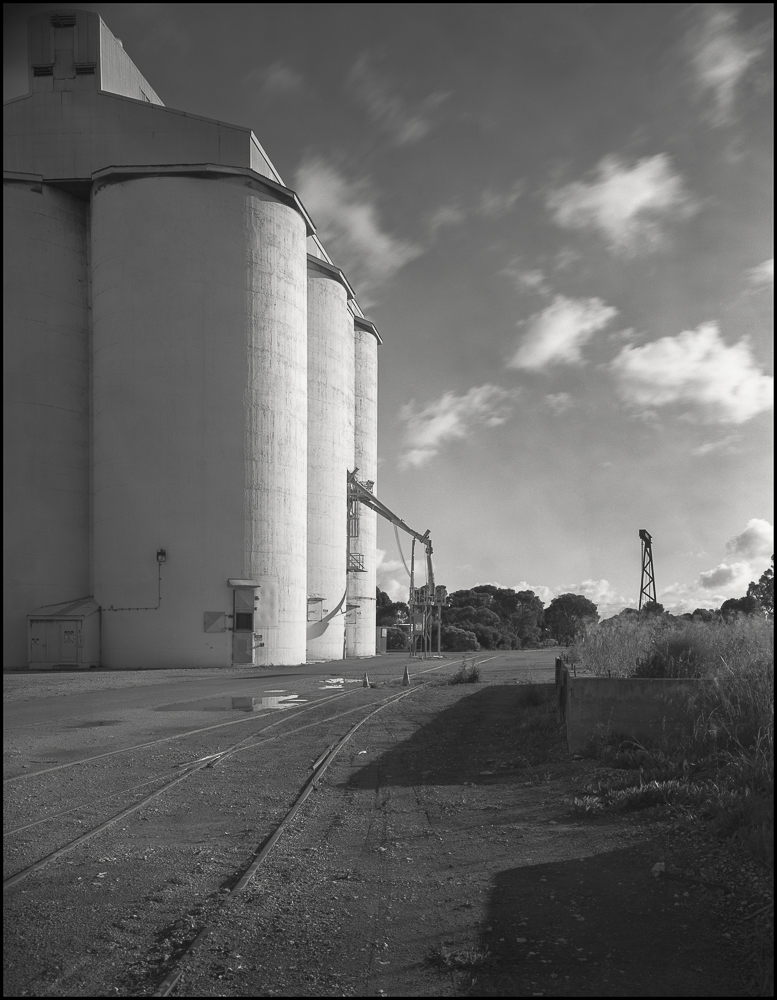 An architectural study of silos along the Mallee Highway,   the Dukes Highway in South Australia and the Western Highway in Victoria’s   Wimmera Mallee. The project  refers back to the extensive series of photographic images, or typologies, of industrial buildings and structures, by Bernd and Hilla Becher that were made in the 1950s and 1960s. It is historical in nature,  as many of the silos in South Australia are on  the old branch  rail lines that have been closed. The project is an excavation that recalls the people and places that are stranded, outmoded, or otherwise sidelined. It retrieves and reassembles the  flotsam awash on the shores of capitalist modernity.

There is within this project a smaller one that just concentrates on the silos along the Mallee Highway in both South Australia and Victoria. This is a conceptual project in that it  preconceives a conceptual project —15 solos on the Mallee Highway–that is  then carried out with photographs using an 8×10 monorail, one prime lens *- and black and white film. Though the emphasis is on the idea or concept, unlike the Conceptual Artists, there is nothing by way of a  refusal to take photography seriously on its own terms or to downplay it as perfunctory.

The photographs,  like those of the conceptual artists in the  1960s and early 70s (e.g., Ed Ruscha’s Twentysix Gasoline Stations),   will be  paired with words in the form of titles and published in book form. 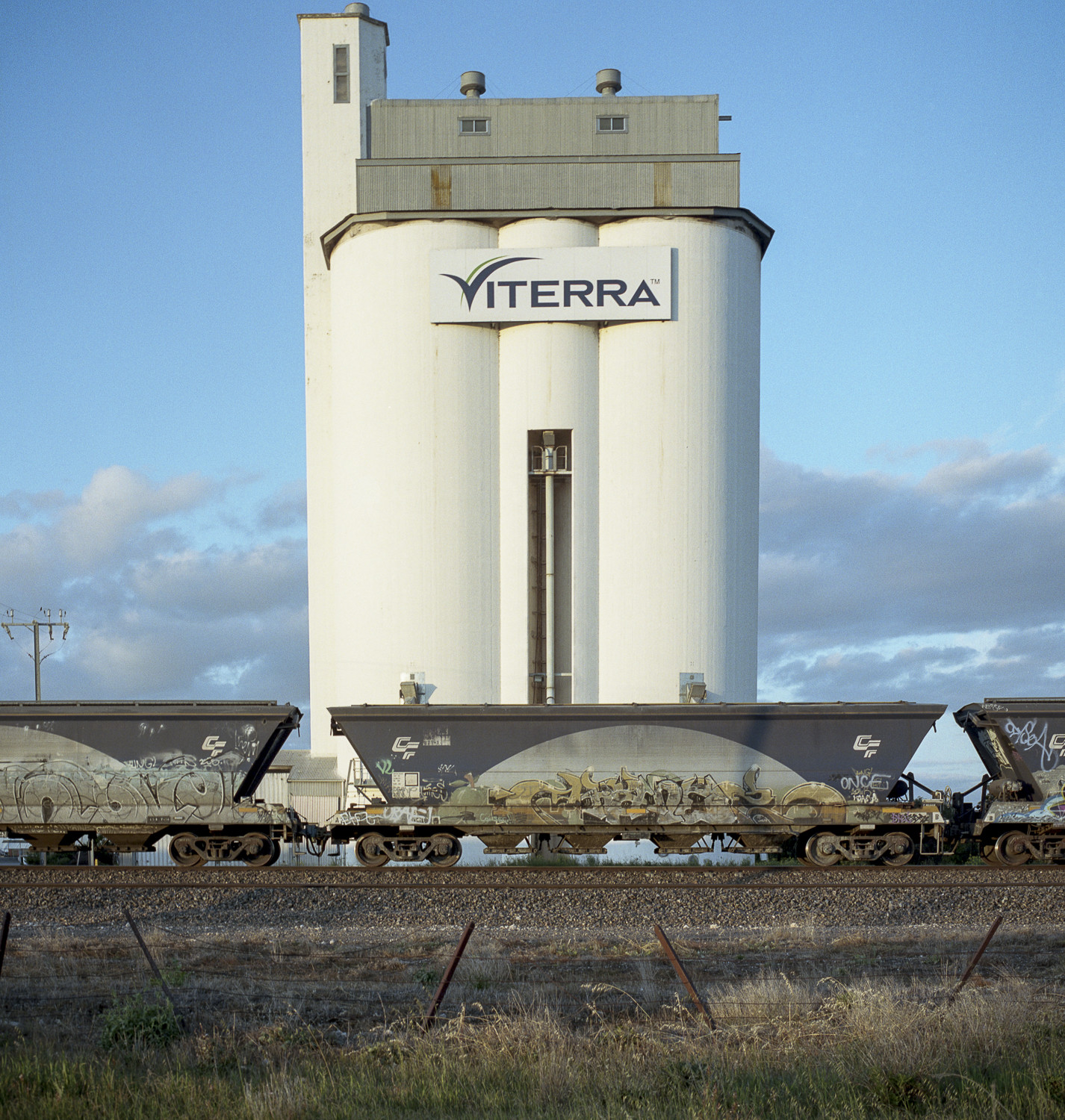 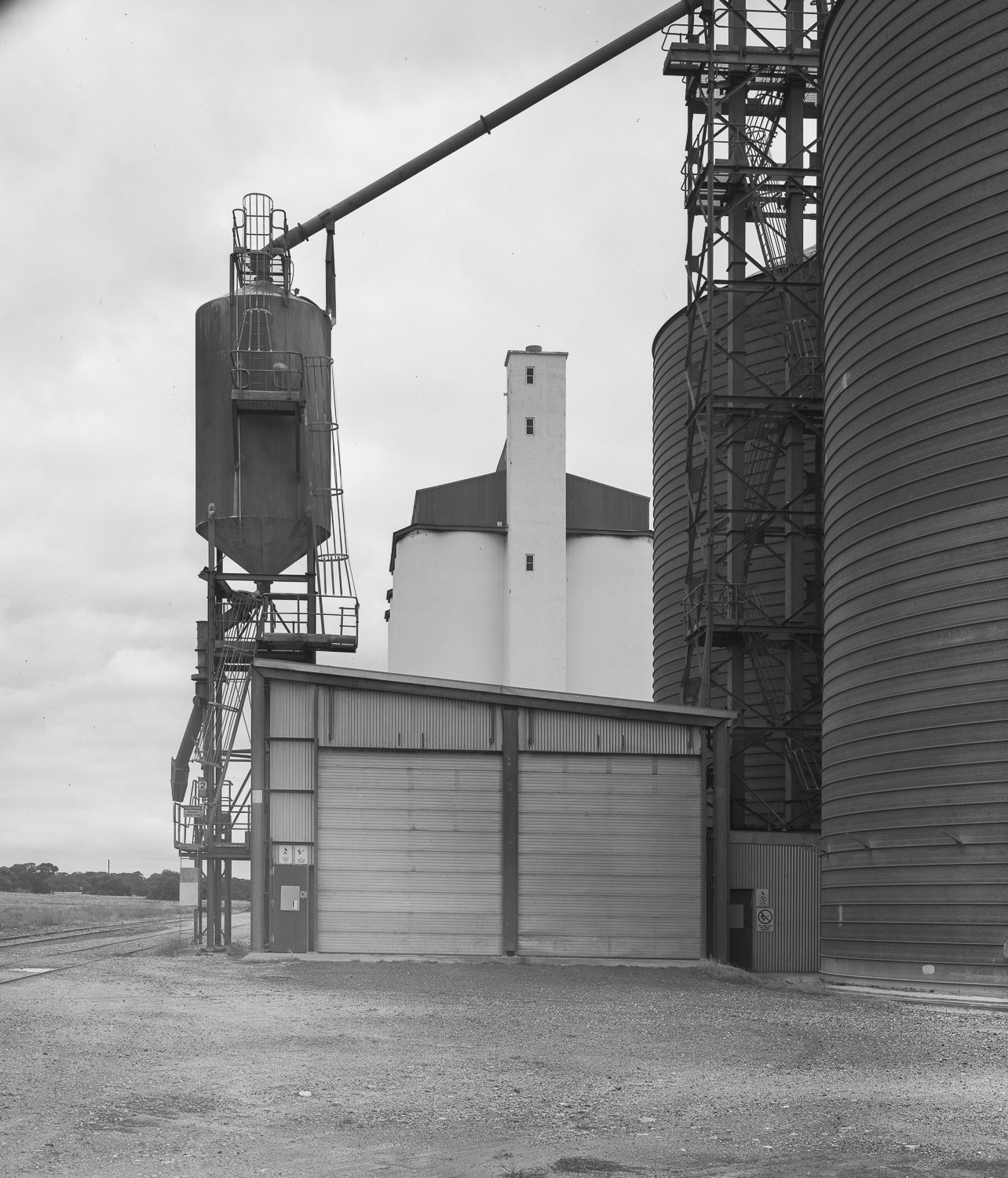 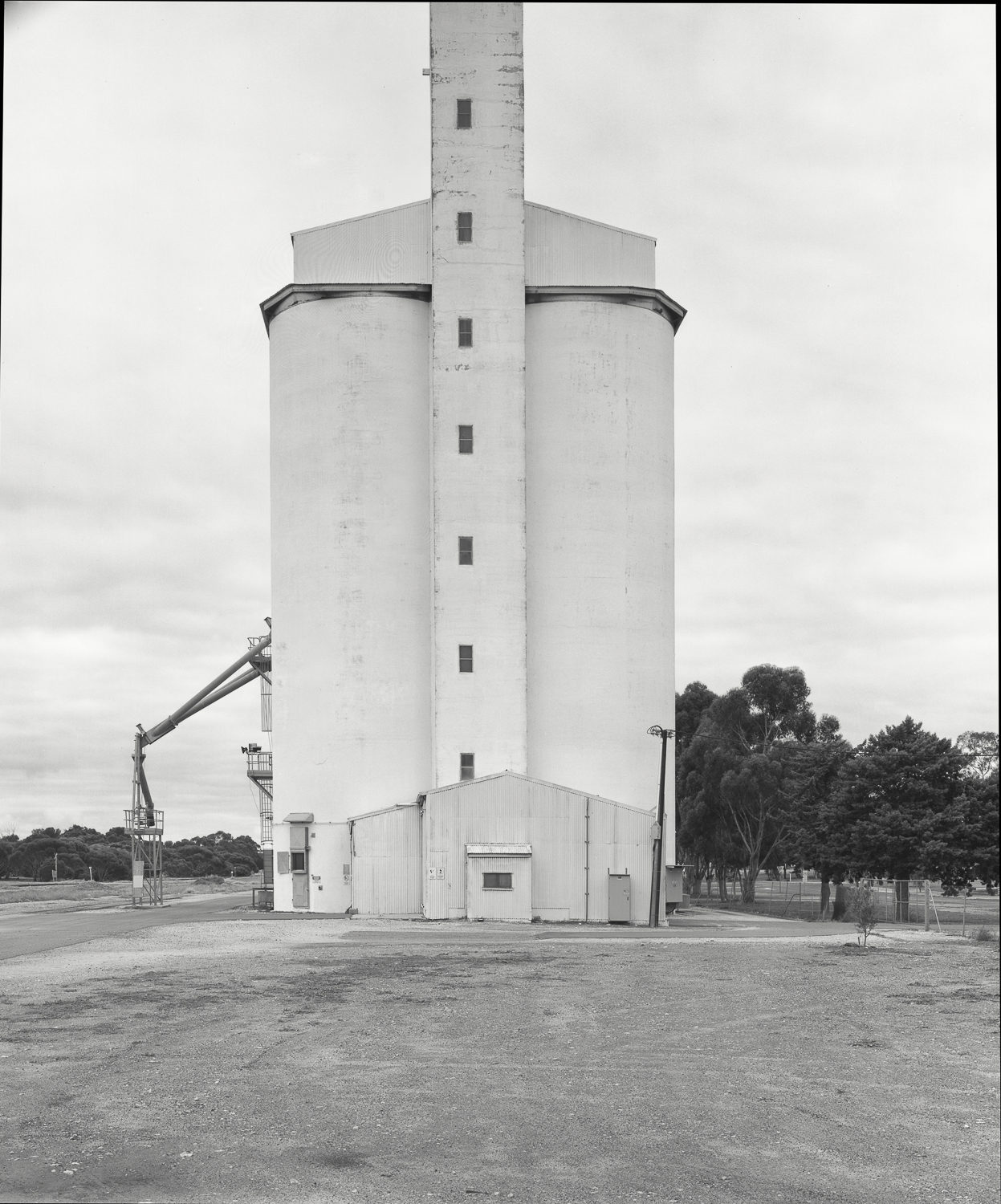 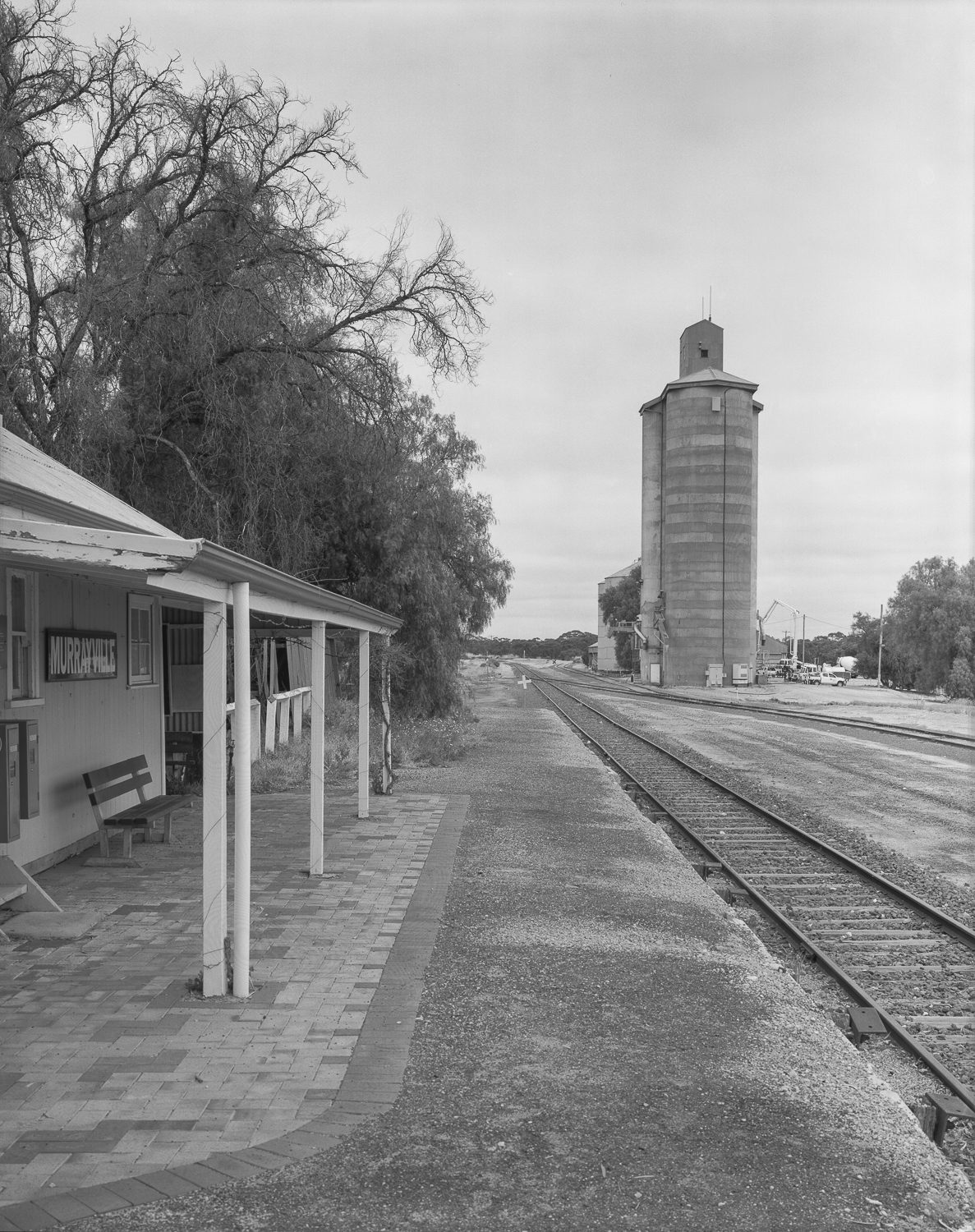 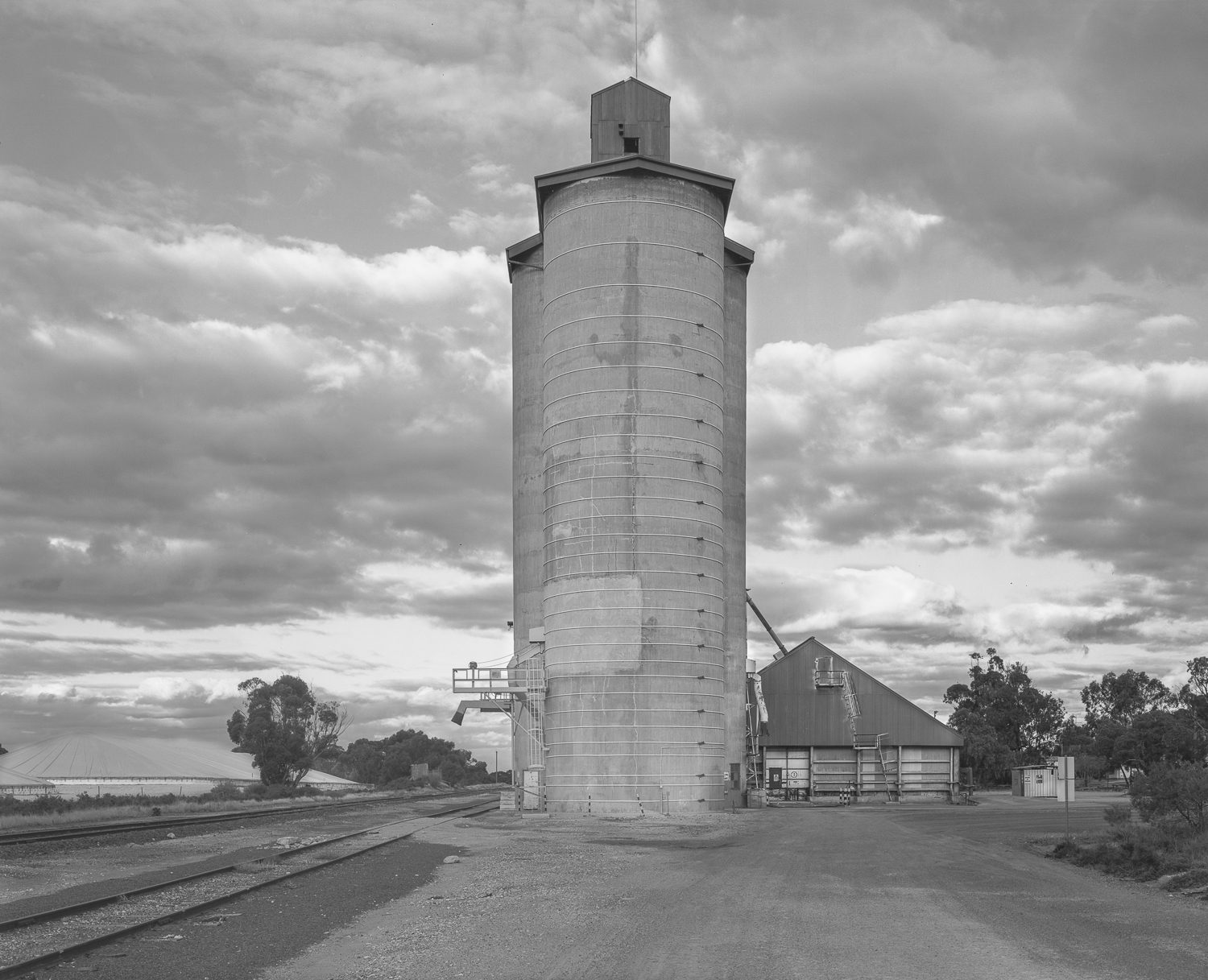 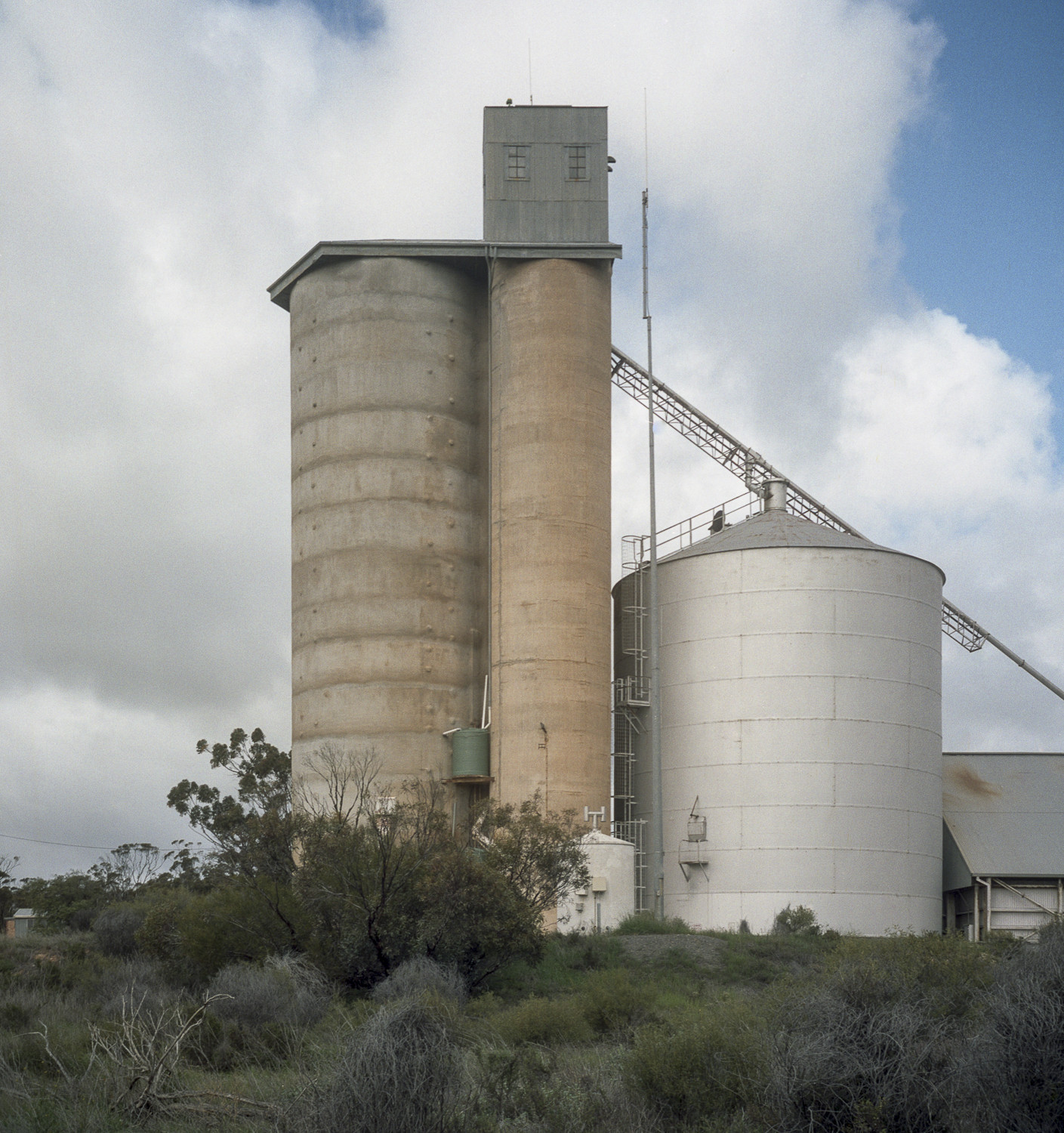 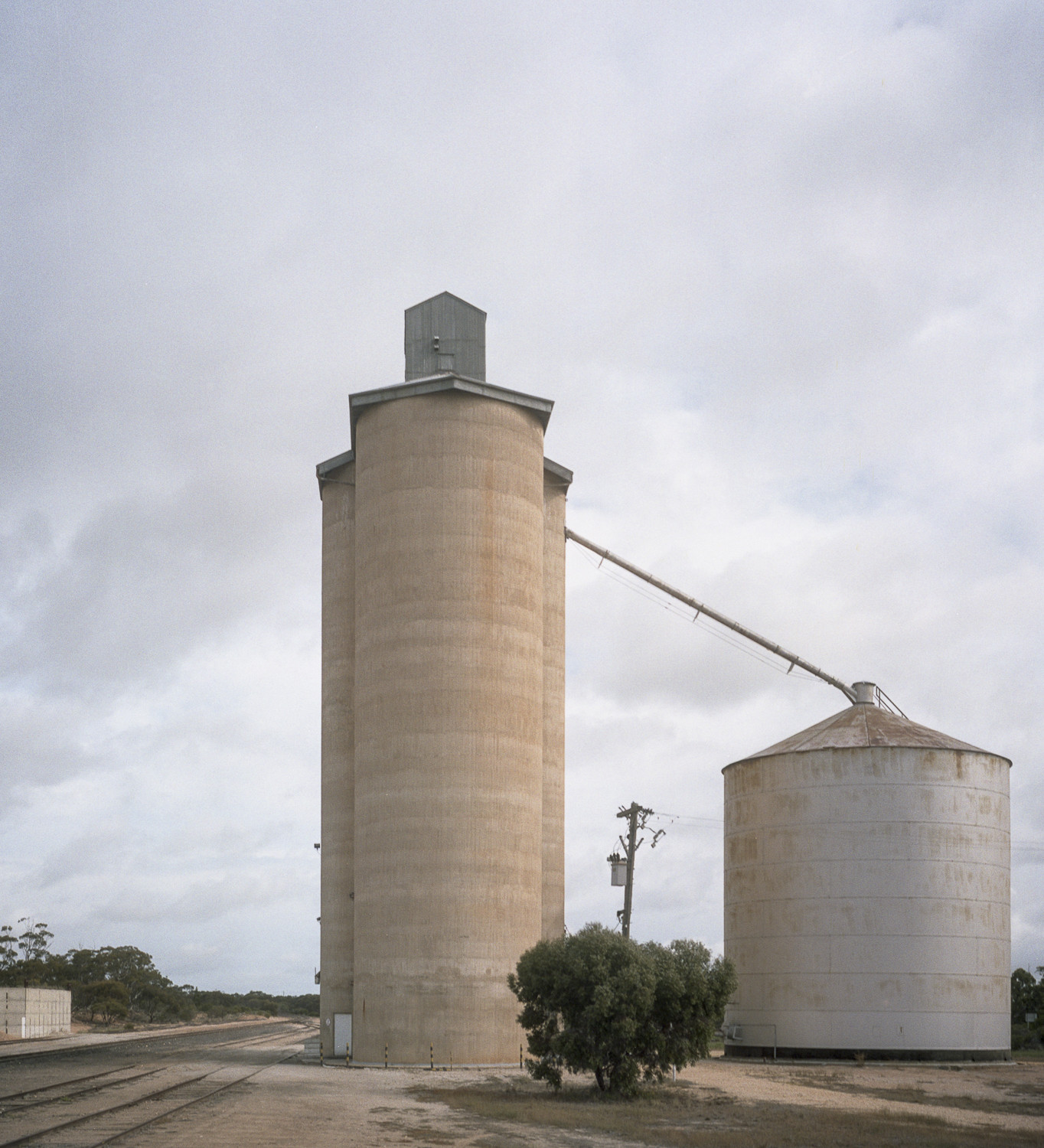 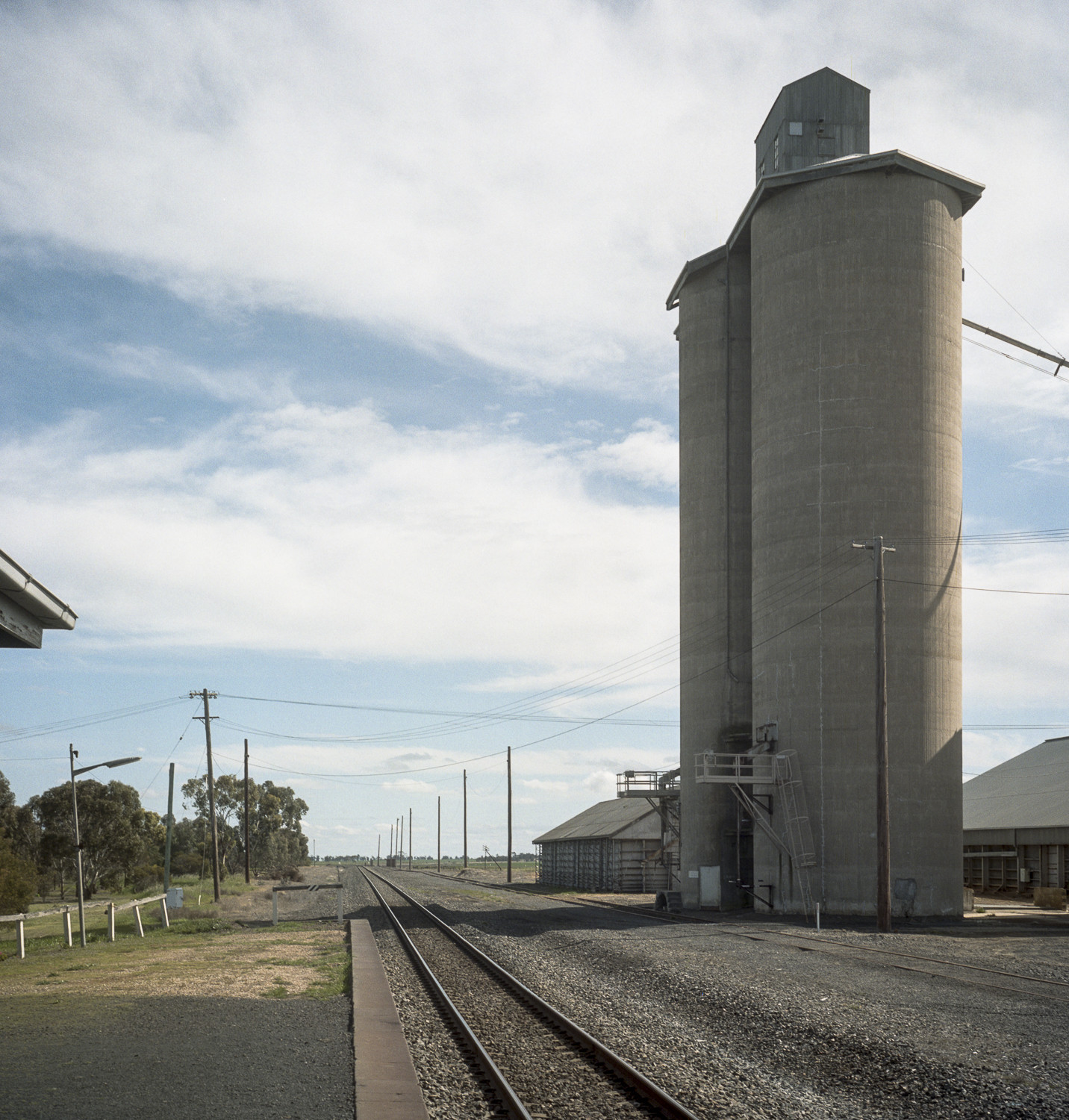