Summer is here in south-eastern Australia.

The temperatures in Adelaide have been in the high 30s and low 40s during December, the fire season is here  and the firefighters battle the increasingly frequent  bushfires.   People are arriving  on the southern coast of the Fleurieu Peninsula for their  Xmas break,  the holiday houses are being occupied, the boaties and their expensive boats are lining up on the Encounter Bay boat ramp  to go tuna fishing, the days are long with daylight saving, and the beach is the place to go. 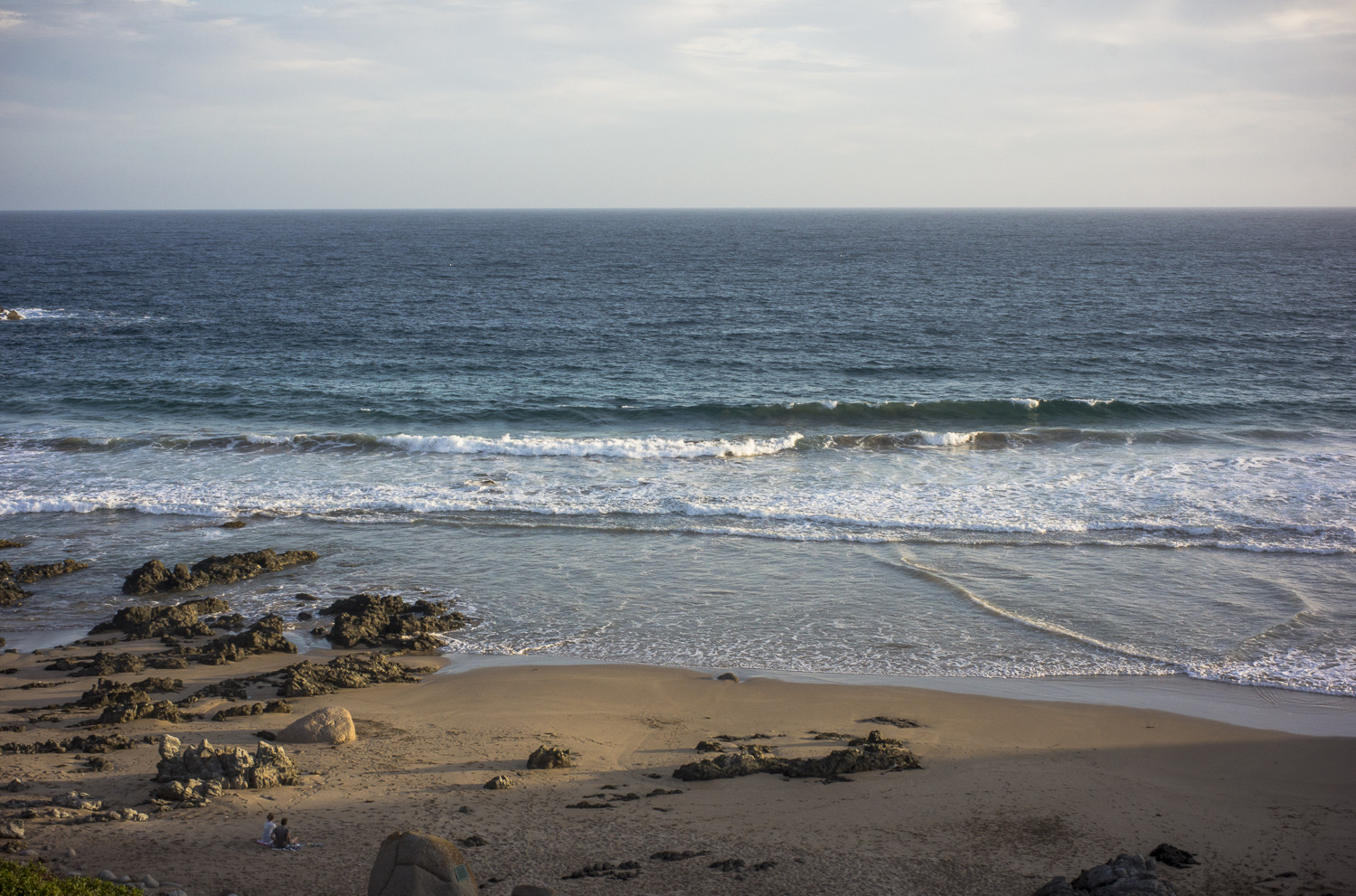 The light is harsh during the summer days, so photography is only possible very early in the morning or very late in the afternoon.

It is now difficult to photograph people on a beach in Australia due to the increasing hostility to “street photography” and parent’s  fear about paedophiles stalking  their children with cameras. This is a pity because the  beach has traditionally been a  public space of recreation and leisure that epitomises the personal liberties of Australia’s democratic society.  The  assumption that  the beach is there for everyone to use was  contested in   the 2005 Cronulla race riots in Sydney

The beach is now a contested site.  I only photograph people on the beach at a distance–they are situated  within a  beachscape, as it were. 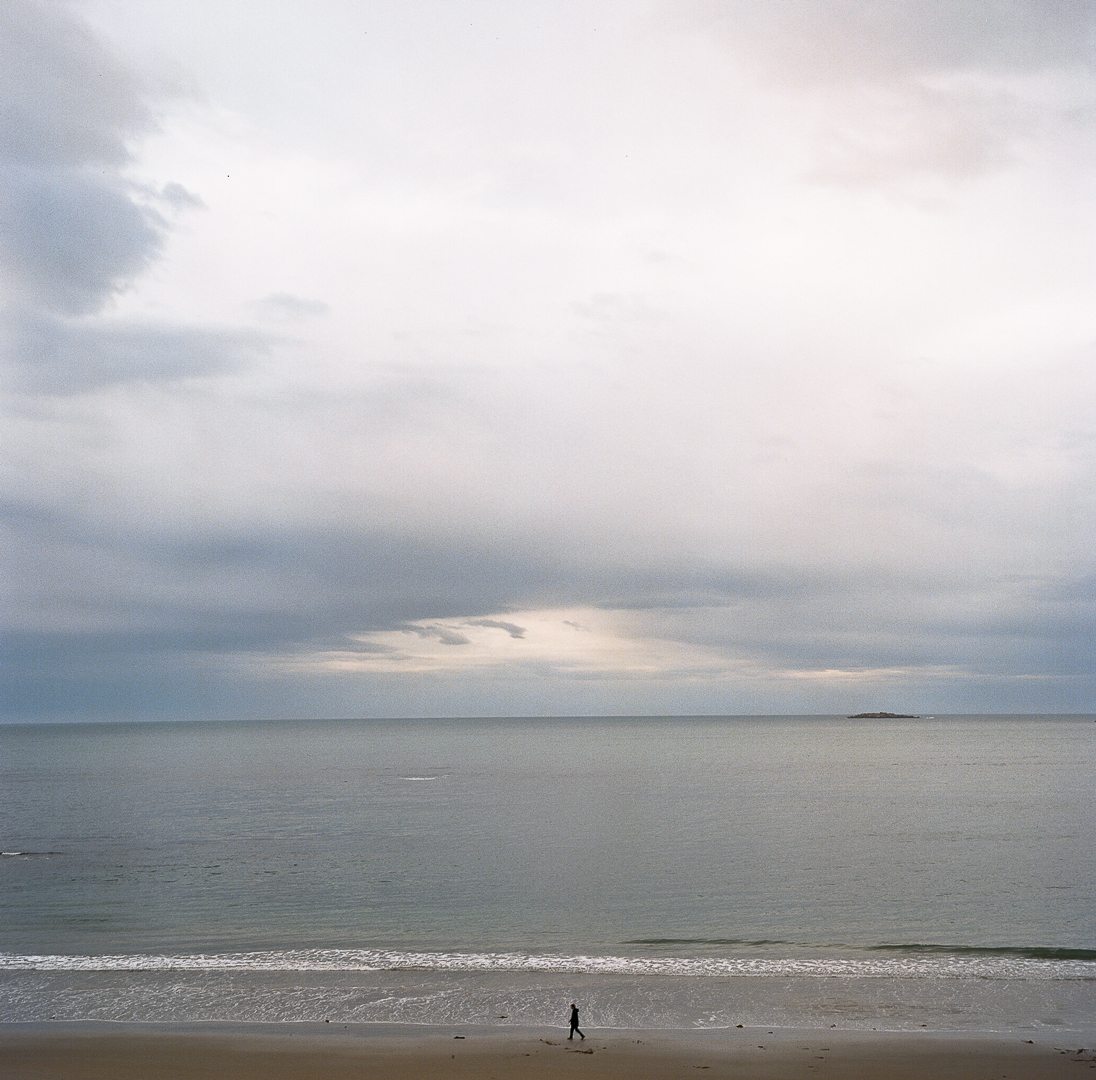 Australia recently  experiencing a property boom with soaring demand for coastal residences and increased popularity of recreational boating and water sports. The demand is for new “playgrounds” to satisfy the “culture-ideology of consumerism”. The tourist marketing creates a fantasy:  Adelaide  has a great pleasure place  to the south that has been a tourist attraction since the 19th century. It has as all the geographical variety an urban population could need for a change of pace: the placid waters of Encounter  Bay, the rolling agriculture and pleasant hills with forest, and the wild southern ocean  for fishing. The coastal life  is a “boating playground” that promises a life of  good times.

The reality  of this kind of development is the suburbanisation of the beach zones which Hindmarsh Island exemplifies. The  peninsula  is increasingly, experienced as a chain of suburbs, a slightly scruffier, rundown  version of what most holiday makers  enjoy in their houses closer to the city. The development is designed to increase tourism visitation to the area through the  development of resort facilities, holiday rental accommodation, boat rentals, shopping and hospitality facilities.